From doing stand-up comedy to acting in Bollywood movies to getting a Netflix Special, this Indian Comedian has come a long way. Let’s retrace ‘Dr. Vir Das’ amazing journey… 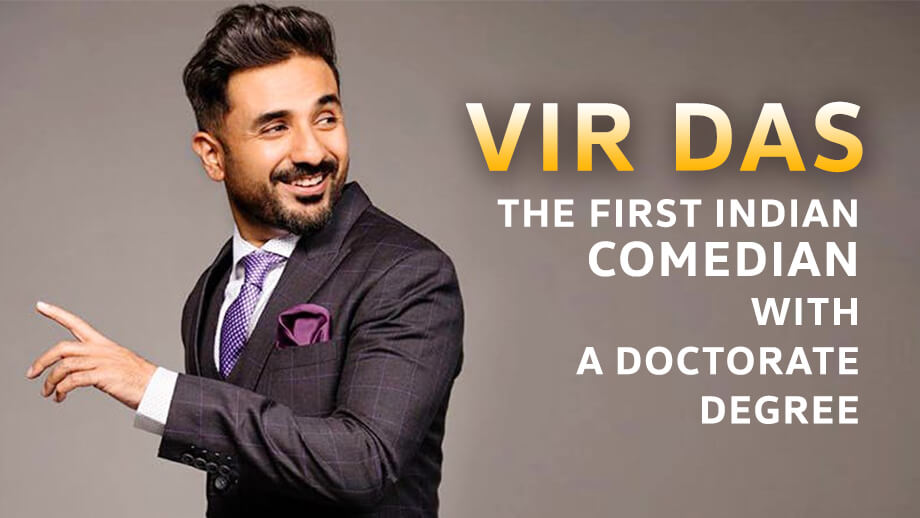 Everybody is familiar with the talented actor-comedian Vir Das, don’t they? And if you are among the small minority that doesn’t, you need new friends! JK. Not.

Stand-Up Comedian Vir Das became the first Indian to be conferred with an honorary doctorate degree for outstanding achievements in performing arts by none other than his alma mater, Knox College!

Vir Das’ commencement speech ‘Be Stupid’ while addressing the grads went viral for its humorous yet inspiring tone. And if you haven’t watched it, you need to do it NOW! 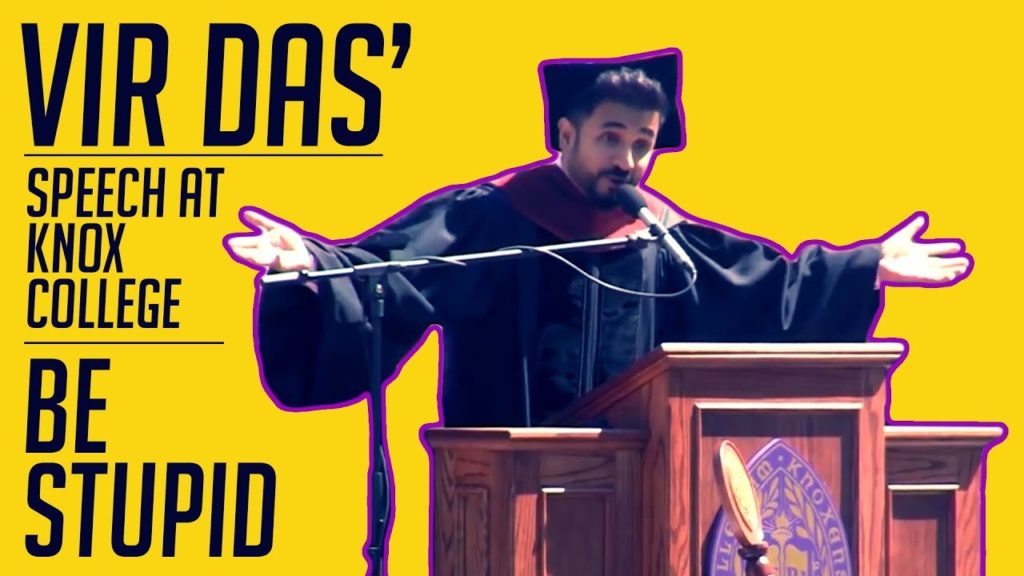 Unlike many Indian stand-up comedians we know who accidentally stumbled upon stand-up comedy and later turned it into a full-time profession, Vir Das had been an exception. This guy knew where his heart belonged – Performing!

Vir Das spent his early schooling days in Nigeria and later Delhi. He then went on to study at Knox College, Illinois with a major in Economics and Theatre with a concentration in performance. It was at this college that Vir Das discovered stand-up comedy with his debut performance being ‘Brown Men Can’t Hump’. The story behind this is just as funny, as Vir recounted in many of interviews about how he was the only one who did a comedy when they were expected to submit serious work.

Das also trained for 6 months at Harvard as a method actor and performed 8 plays at the Moscow Arts Theatre, where he was accepted into the Stanislavsky Program after graduation. After his return to India, Vir Das performed over 100 shows, acted in movies, appeared and hosted many TV comedy specials. Among the many Vir Das’ movies, you might remember him the most from ‘Delhi Belly’ and late the 2013 zombie-comic flick ‘Go Goa Gone’. His brand of humor is what makes him stand apart. Vir Das’ stand-up comedy style is Americanized with a dash of Indian Culture. He has his way of playing with words to bring out the jokes striking a balance between philosophy and humor, especially on taboo topics such as racism & homosexuality that not only make you laugh but also make you think.

Speaking of achievements, with Vir Das’ Netflix show, ‘Abroad Understanding’, he became the first stand-up comedian to get his own special on the platform; following it up with another Netflix show, ‘Losing it’. He also became the first alumnus since 1971 to serve as a commencement speaker for Knox’s annual commencement ceremony; the prestigious list includes speakers like Barrack Obama and Eva Longoria. Woah! What an honor, that!

With so many feathers in his cap and hopefully more to come, the only way is UP for this superstar comedian! 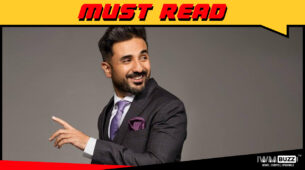 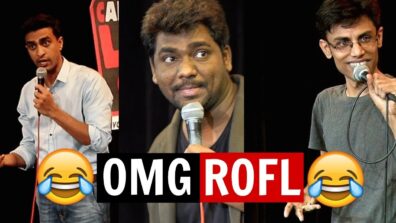 The Rise of Indian Stand Up Comedy 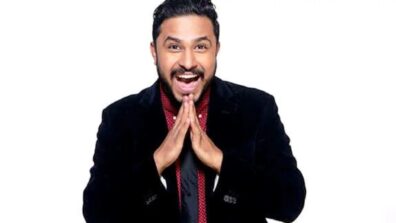 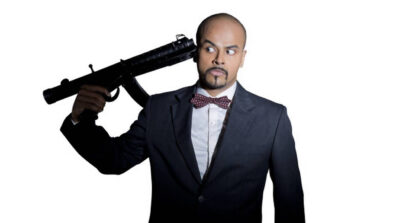 The best of Sourabh Pant that will leave you in hysterics