Vir Das is a multi-talented actor and comedian who has his own brand of comedy that never fails to resonate with the youth. 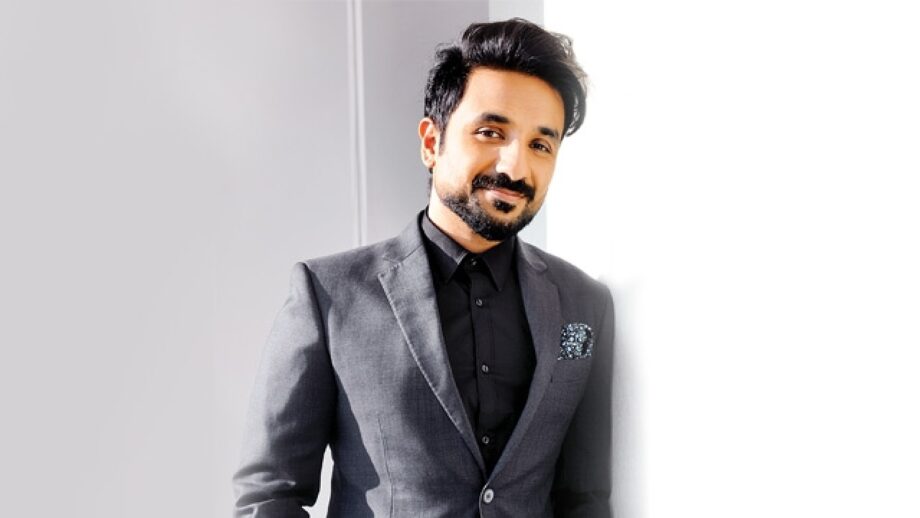 An Indian by birth, who grew up in Africa, Vir Das is a name which the whole world knows about and he is a celebrity who is known for his diverse skills. His performances are literally to die for and we are sure that millions of his fans out there resonate with us. He is no normal comedian and is very well remembered for the time when the other few comedians were going with stereotypes version of comedy gigs to play it safe and he was the different one, the novelty.

“I was the young kid who said the F-word and spoke about sex” and this is what the college students of growing ages had in common with him, making him their all time favorite comedian straight away. Instantly they were attracted towards him and his performances started getting immense fame. Vir Das is a force to reckon with and we are certain that his brand of comedy was refreshing for our nation and while it was bold to some, others took it as raw and practical content, which was the much needed eye opener for our society.

With two Netflix special already creating a buzz for him, if sources are to be believed then we would soon be seeing another. He speaks about masculinity, feminism, tribalism and more such topics that engages his audience and entertains them even while imparting worldly knowledge. He also speaks about his life in Africa, how he went through serious issues like bankruptcy, illness, and more. He believes in being genuine and we believe that is the reason why he is a hit amongst the youth even today.

The immensely talented Delhi Belly and Go Goa Gone’s actor is somebody to look up to for sure.