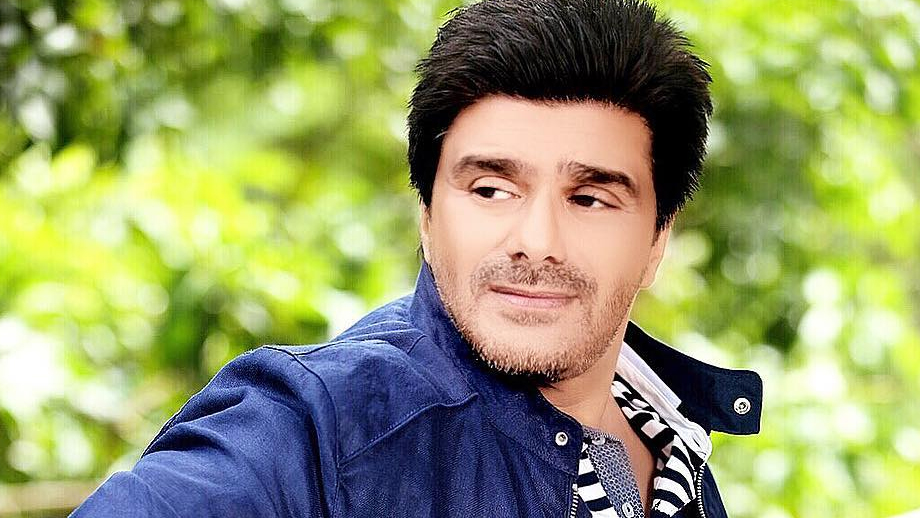 Samir Soni is extremely happy with his arrogant sportsman father character in ALTBalaji show, Puncch Beat. “I was always looking to break out of the good guy pigeon-hole I was stuck in. Sadly out here, if you do a good job in one genre, no one wants to look at what else you can bring to the table as an actor.”

“In fact, producer Vikas Gupta was hesitant about approaching me as he was unsure whether I would want to play a negative avatar. I replied, dude, are you crazy? I was always looking for something like this.”

Talking about his approach towards the character, he says, “I made it a point to incorporate the swagger and attitude of a champion boxer. It also reflects in my body language.”  Here Samir adds, “Some actors, scared of playing out and out bad characters, end up trying to justify their character’s actions. I am quite comfortable in Rajbir Chaudhary’s skin, except for the end part where he kinda mellows down.”

Point out that the show has been trending for the past 3 days, and he says, “It is no mean task for a web series to supersede a film like Gully Boy, but this shows that we have hit the sweet spot with the audiences. Also, we are the only show to speak to youngsters in a lingo they get. I am really impressed by the next generation actors like Priyank Sharma, Siddharth Sharma, Harshita Gaur, etc.”

Samir, who till a while ago was not too sure of web, is now batting for it wholeheartedly. “This nascent medium is coming into its own and how. Having said that, I am still not sure of the revenue model.” He had earlier done Bewafaa se Wafaa as well.

“Creative wise, we are in a good zone; there are great stories being told on web and cinema, and TV also has not died; so lots of work.”

He is doing another web series for Alt Balaji. “Personally, I am not a big fan of sex-based stories, so not sure if I will ever go down that route. Thank God, we did not have any such stuff in Puncch Beat.”