Sanchay Goswami, soon to be seen in Unmarried, speaks to IWMBuzz Talented and good looking Sanchay Goswami is on a role. The meticulous performer, after his wow act in movies, is all kicked to set the web space on fire with PopXo’s series Unmarried.

Says he: “I studied in an all boys’ school and thus was coy in nature, which is relatable to my part in the series. Unmarried is about the phase in life when one finishes studies, begins his professional career and parents seek prospective partner. It is very real life and shot in candid demeanour.”

Talking about web entertainment, he opines: “Web is creatively liberating. The creators as well as the actors can have a say in the process of making and lend wings to one’s imagination.”

He continues: “The fact that the space doesn’t have any censorship laws, the thought process remains uninhibited.  In the future, apart from comedy I would like attempt negative shades and also I can play a biopic on Rahul Dravid as I look like him.”

We wish Sanchay all the luck and success. 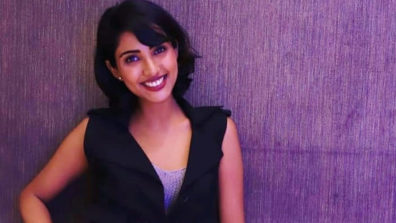 From having shot for Bar Code to 13 Mussoorie, I have evolved a lot as an actor: Teena Singh 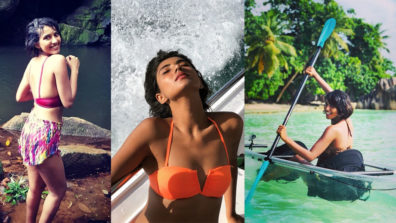