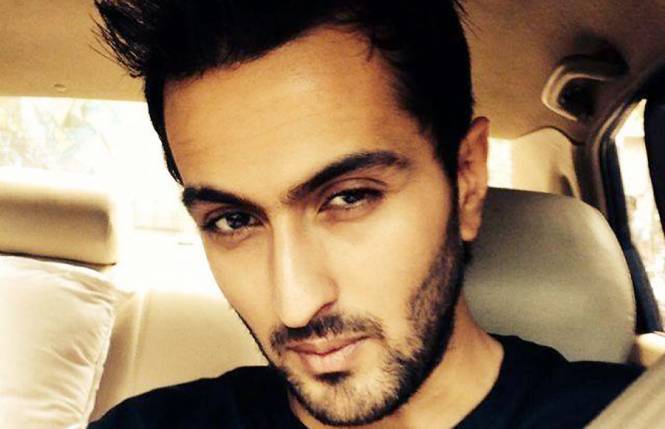 Good looking and talented film and TV actor, Vibhav Roy, is all set to return to the web. After doing the cameo of a pilot in the just released Hungama Play show, Bar Code, he will play an important character in an upcoming Sony Liv produced show.

“I don’t want to say more about the concept and character. It’s better that the makers do it.

I did Bar Code for I knew the director, Vignesh, very well. It was fun to play a guy next door, who unsuccessfully tries to impress the lead girl, Simran Kaur Mundi, who also is an airhostess.”

Vibhav, who had earlier done TVF – The Making of a Star Son, back in 2016, says, “Web is liberating, allowing TV actors to break out of restrictions. Having said that, a lot of digital content is not up to the mark, for they only want to milk the non-censorship freedom, thereby filling their products with sex. I enjoyed my TVF stint, for they gave me lots of freedom to do my own thing.”

Vibhav was first noticed in Life OK show, Gustakh Dil.“Although it did not do too well, I learnt a lot about the craft with that unit.” His biggest role so far has been the negative character, Itaat Khan, in the super hit Ranveer Singh period drama, Padmaavat. However, he accepts that given the costumes involved, not many recognized him. “But I am sure that casting directors must have seen my craft and hope that they will call me for better work.”

His subsequent lead film, Lashtam Pashtam, sank without a trace a couple of months back. “Yes, we suffered from inadequate promotions and also got squeezed between two big films. As a result, nobody knew that we came and went. However, I am confident that better work will come my way and the above web series is a step in the same direction,” he ends. 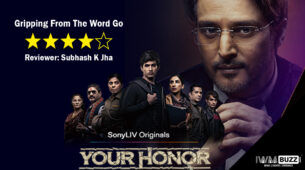 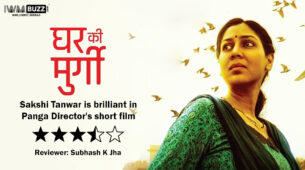