Read to know about the Net worth of Prajakta Koli, Bhuvan Bam, CarryMinati, Ashish Chanchlani 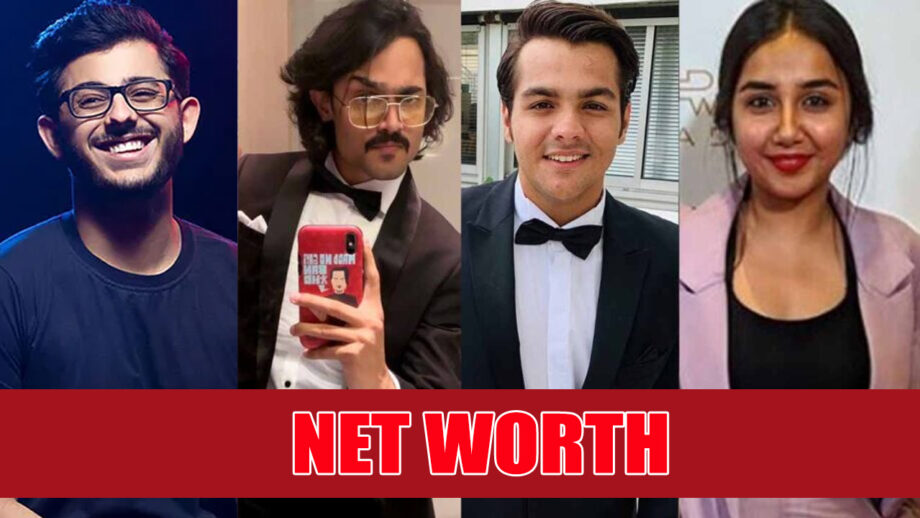 Prajakta Koli, our very favourite, Mostlysane, one of the renowned YouTubers. Prajakta has gotten a huge number of adherents on her social media and she is slaying with her unique content on YouTube, as well. She is adored for her grand content and creativity. Recently she uploaded a short film on her YouTube channel, Khayali Pulao, the video has gotten millions of views as well. Not just her humour or comedy, she is also a grand fashion influencer. Bhuvan Bam also called BB Ki Vines goes to the top when we talk about Indian YouTubers. Bhuvan has an amazing sense of humour, he has earned an enormous number of fans in these past years. His videos always get millions of likes and views, moreover, his videos are extremely unique when it comes to its content. 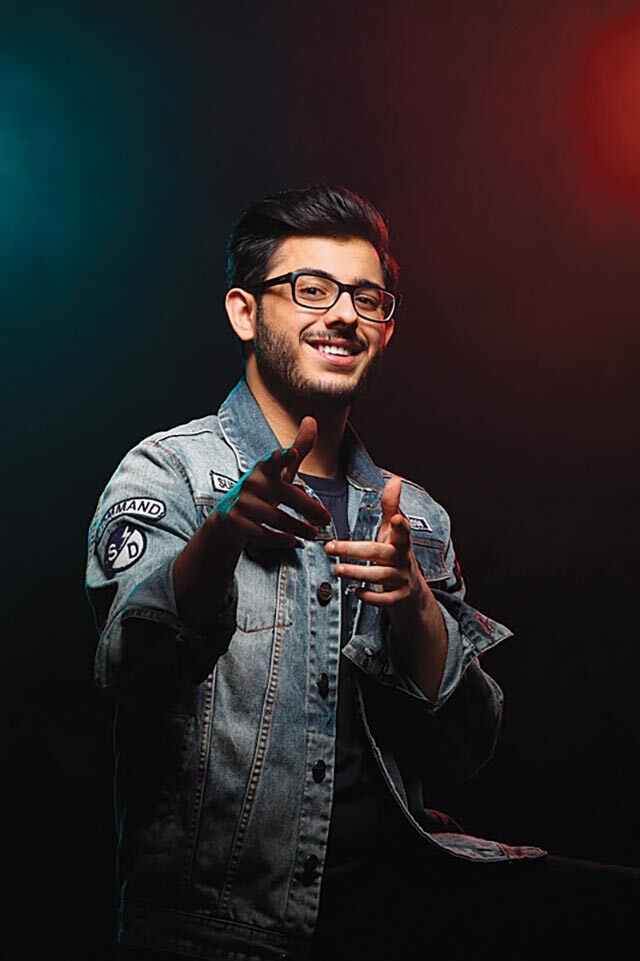 Ajey Nagar aka CarryMinati has a popular YouTube channel called CarryMinati. A very well-known gamer, he is known for his comedic plays and roast videos on his channel CarryMinati, which has secured in excess of 26 million subscribers. Likewise, Ashish Chanchlani shot to distinction with his unique vines and content on Facebook, Instagram and YouTube. What makes him distinctive is that his characters are so funny and energetic, He is extremely versatile as well. His channel is the third channel in the country to cross 20million subscribers!

CarryMinati: As per media reports his Net worth as of 2020 is 27 Crores

Ashish Chanchlani: As per media reports his Net worth as of 2020 is $2 million.