Check out: Net Worth Of Awez Darbar Will SHOCK You Awez Darbar is one of the most popular TikTok stars. Awez is now also a fashion star. Awez is also a professional dancer. His videos are loved and well appreciated by his fans. Awez always comes up with unique content. He also does funny videos. Though the TikTok is now banned you can see his videos even now on the internet. Awez is an inspiration for many young boys.

Awez has also collaborated with various celebrities like Dhvani Bhanushali for her song Na Ja Tu, Nora Fatehi for the song Garmi and Saki Saki. His work is indeed notable. Awez has his own company named Ace Production. Awez has collaborated with Nagma Mirajkar, who is also his rumoured girlfriend. Awez has also started his own dance academy ‘B you’ located in Mumbai.

Awez has also collaborated with many celebrities like Ritesh Deshmukh, Nawazuddin Siddiqui, Sara Ali Khan, Priyanka Chopra, Kartik Aryan, Urvashi Rautela, Badshah, and many more for TikTok. He was one of the highest-paid TikTok stars in India. He also has a YouTube channel and posts his dance videos on his channel. He has also posted videos featuring some of his family members, his parents, brothers, and sisters. Awez was also nominated as TikToker of the Year at the 11th Annual Shorty Awards.

If you really learn about his net worth, this is really shocking. According to Celeb Center, Awez Darbar has a net worth estimated to be of 2 crore rupees. 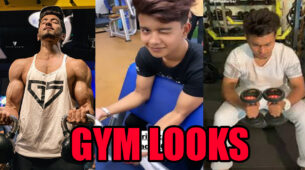 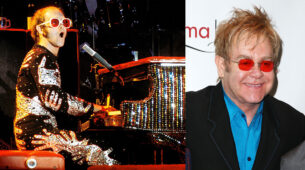