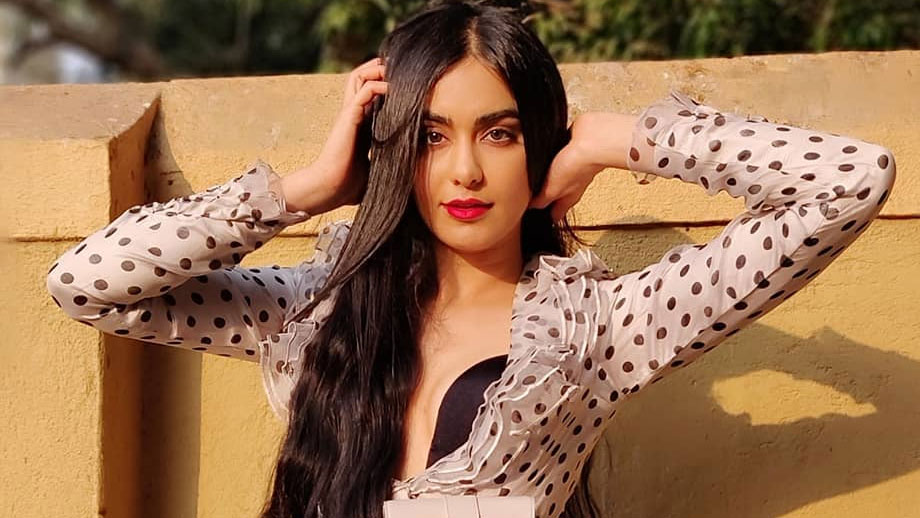 The fashionable and quirky, Adah Sharma has created quite a stir in Bollywood and Tollywood with her bold and unconventional portrayal. The actress is all set to take the web series world by storm as she announces her first digital show – The Holiday that will air on The Zoom Studios. Adah, who has recently completed a decade in the film industry, has created a niche for herself; increasingly becoming synonymous with avant garde fashion. She is now gearing up to don an ultra-luxe glam avatar for her upcoming digital show and is currently in the midst of extensive prep for it. She takes off to Mauritius towards the end of the month where most of the series will be shot.

On her love for the digital world, Adah shares, “I absolutely love to travel and as luck would have it my first ever digital series is titled The Holiday!! It is a super exciting idea and we are shooting at Mauritius, a breathtakingly beautiful destination. I can’t reveal much right now, but I all I can say is that The Holiday is going to be one crazy ride and it’s not your regular holiday. People are going to be shocked when they know what the series is about!”

The Holiday will mark The Zoom Studios fifth original. The show encompasses a group of friends who decide to go for a holiday and the madness that follows.

“The Zoom Studios has created some exciting, engaging and entertaining shows and I am thrilled to be a part of their next offering, a crazy story of a holiday a group of people dealing with the reality of what they expected to be an epic outing together”, signs off Adah.