The Indian web entertainment ecosystem is witnessing an impressive churn with passing time. While there is a palpable hustle to create engaging content to lure online audiences, the Sameer Nair-helmed Applause Entertainment, the content studio from the Aditya Birla Group, has taken on the onus to produce quality drama series, working hand-in-hand with the finest content creators in India.

In an earlier interview with IWMBuzz.com, Sameer Nair spoke about the company’s content plans and how it intends to change the grammar of Indian digital entertainment. (Read here: It’s time to applaud: The Sameer Nair Interview)

So what aces does Applause Entertainment have up its sleeve? We give you detailed info on what to applaud in the coming year:

Mayanagari #CityOfDreams is a story of power, corruption and deceit, that affects the three strata of Mumbai’s societal structure — the poor, the middle-class and the rich. The story portrays the feud that erupts within the powerful Gaikwad family after an assassination attempt. The series is helmed by National Award winning director, Nagesh Kukunoor, and produced by Sameer Nair. 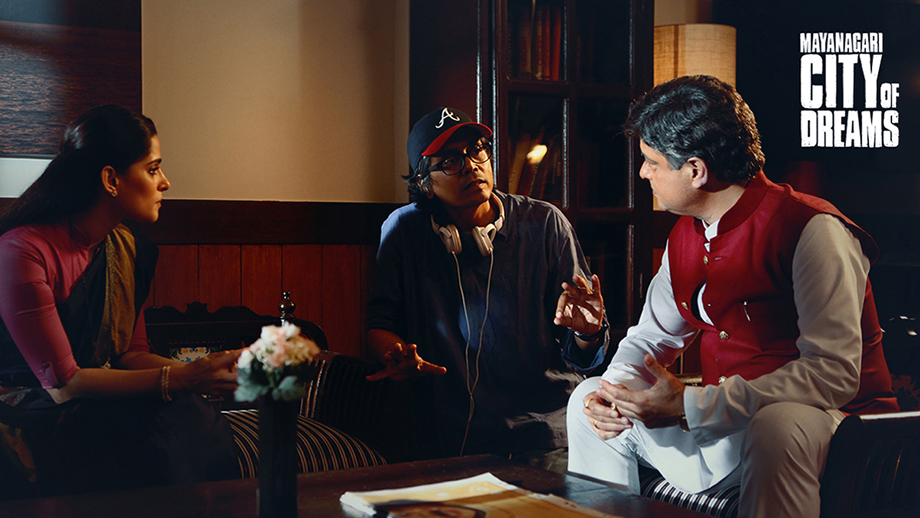 If you’ve binged on the BAFTA winning BBC UK crime drama, Criminal Justice, you’ll love this one. Applause Entertainment, in association with BBC Studios India, is set to officially adapt the seminal show for Indian audiences. The Indian adaptation of the riveting Israeli drama from Armoza Formats promises to be an edge-of-the-seat thriller. It is a potent conspiracy and kidnap drama, with complex characters and nail-biting twists. The premium drama series features a stellar cast of Ronit Roy, Tisca Chopra, Parvin Dabas and DalipTahil.

The series will be helmed by director par excellence, Sudhir Mishra and produced by Banijay Asia. India Strikes- 10 Days is a ten-part series, based on the first chapter of Shiv Aroor& Rahul Singh’s bestselling book – ‘India’s Most Fearless’, published by Penguin Random House India. It gives a true account of the gritty and courageous tale of India’s most audacious military action in recent times – the Indian Army’s audacious surgical strikes on Pakistani terror launch pads in September 2016, in retaliation for the Pathankot terror attack. 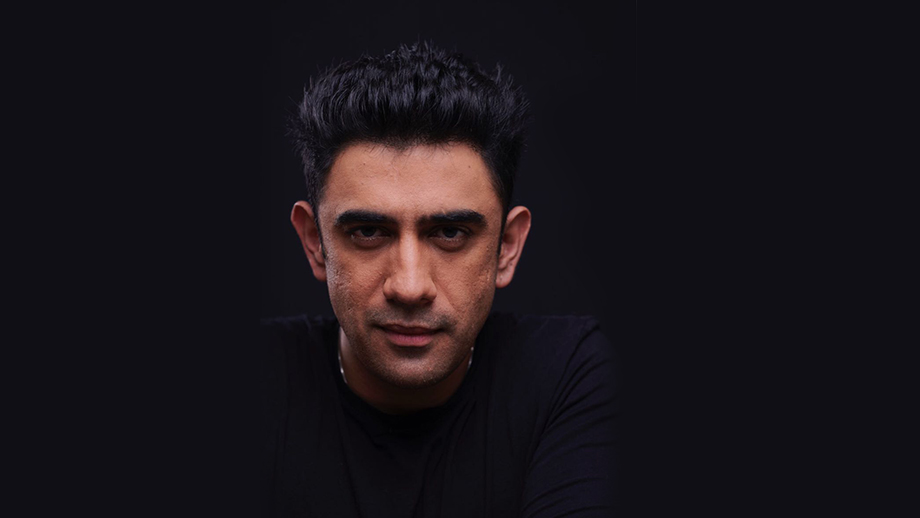 Rasbhari is a quaint little coming-of-age love story, set in small-town Meerut, and headlined by the sassy Swara Bhaskar. Nikhil Bhat is the director, Tanveer Bookwala, of Ding Entertainment, is the producer, while Shantanu Srivastava takes writing credits.

With the sparkling writing of Rasbhari, delectable turn of phrase, delightful local dialect and wicked sense of humour, every character in this ‘coming of age’ love story comes alive. For the first time ever, the true story behind this most notorious scam of the Indian Stock Market, the stock market scam of 1992, shall be brought on screen by Applause Entertainment, in a 10 part series named, The Scam.

The series is based on the tell-all masterpiece ‘The Scam’, written by Padma Shri award-winning journalist, Sucheta Dalal and Debashish Basu.

Hansal Mehta handles the direction of this series that relives that fascinating time in the annals of Dalal Street history. Taj – A Monument of Blood:

The Mughal Empire was one of the most dominant and influential empires of Indian History. At the peak of its splendour, no other empire came close to it in majesty and grandeur.

Applause Entertainment, in association with Contiloe Pictures, is all set to produce – ‘Taj – A Monument of Blood’ – a magum opus period drama series, on the rise and fall of one of the most iconic dynasties of all time – the Mughal Empire.

The revisionist series, to be told over 5 seasons of 12 episodes each, is an incredible tale of dark side of the Mughal Empire – a vicarious mix of blood, betrayal, power, beauty, deceit and heartbreak.

The series is currently in the writing stage, with filming to begin soon. Applause Entertainment is set to bring to screen, Novoneel Chakraborty’s edgy, sharper-than-an-axe series, The Stranger Trilogy. The first book of the trilogy follows the life of the protagonist, Rivanah, as she is stalked by a stranger. It is a sexy scary thriller, where the protagonist transforms from a sheltered, spoilt brat to a strong and independent woman.

Actor-director Faruk Kabir helms the direction, while well-known writer, Anand Sivakumaran, has adapted this series for the web. Nikkhil Advani and his production house, Emmay Entertainment is creating a dark serieswith whacky comedy and an intriguing storyline for Applause, titled Hasmukh.

The brilliant duo of Vir Das and Ranvir Shorey headlines this perfect mix of a thriller and a laugh riot. Ranvir plays the enigmatic Jimmy, and his role remains a mystery. Inaamulhaq and Deeksha Kanwal Sonalkar also play pivotal roles in the series.

Hasmukh has been written by Suparn Verma and directed by Nikhil Gonsalves.

With this interesting collaboration, Applause Entertainment has given Indian audiences one more exciting show to look forward to. The cast and crew are still in the works. Keep your eyes glued to this space for future details. Adapted from the Israeli series, Honey Badgers, Udan Patolas is the story of four friends and their aspirational journey in Mumbai. It is a tale of unbreakable sisterhood, replete with inside jokes, emotional upheavals and many unplanned comic moments.

The show will be directed by Shakti Sagar Chopra and produced by Sol Production.  Sukhmani Sadana is the writer of the series. We’re totally in awe of the sheer diversity of shows that Applause has on the anvil. These 11 look amazing and in time to come, stay tuned for more exciting line-up of shows on the Indian digital landscape from the house of Applause.

For more updates on Applause and its shows: check out their website: www.applauseentertainment.in

Which show are you excited to watch? Let us know, by tagging us on our social media pages @iwmbuzz.