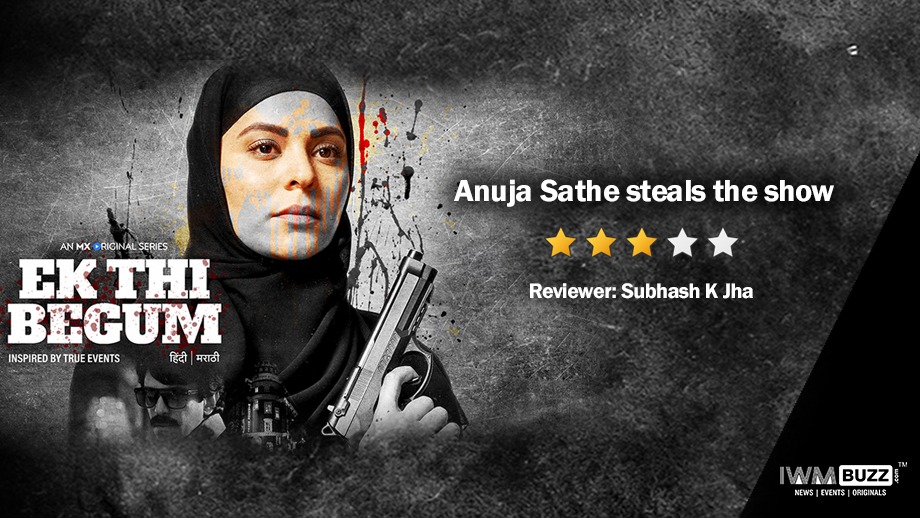 Every time the underworld shows up in our viewing experience it looks like the third and fourth cousin of Ram Gopal Varma’s Satya. The scenes of shootouts and gang attacks are tortuously repetitive and too ketchupy to be authentic. They all try to be realistic by splashing as much blood and gore as the frames can accommodate.

And yes, one more thing. All the gangsters and their cronies speak with enough ‘Mader c..d’ and ‘Teri Maa Ki’ in their language to make a harem of harlots look positively uncorrupted in comparison. The villains in Ek Thi Begum, a multi-episode MX player crime-drama, are not particularly menacing and daunting.

Not even the Dawood doppelganger played by Ajay Gehi who barks order from Dubai over the phone as if Mumbai ka baap hai. Which he probably thought himself to be back in 1980 since so many of the law enforcers were allegedly on his payroll.

This series shows off the Dawood-police nexus in the 1980s with the sort of tacky energy that Ram Gopal Varma displayed in his later films. There are cops in the series who behave like gangsters and gangsters who behave like characters they have probably seen in satellite re-runs of Vaastav, Satya and Hathyar.

I did like a couple of shoot-outs here, especially the one in Episode 4 where the heroine Ashraf’s husband is rescued by his faithful right-hand man from the cops and criminals who have kidnapped him. The camera tracks the battered victim through the dingy sinister corridors of a house that smells of death.

The same would be true of this jaded homage to gangsterism if it were not for the central performance. As Ashraf, Anuja Sathe brings to the series some badly needed dignity poise and a modicum of intensity. Sathe, who had a hilarious cameo as a spunky blackmailer in the film Blackmail, is not fully convincing in her transformation from a burqa-clad (albeit gutsy and free-spirited) Muslim wife to a vendetta-spewing bar dancer who goes on a blood-splattered warpath against her husband’s killer.

Somehow her awkwardness in the transition from hijab-ed mohatarrama to a brassy mayhem queen is in keeping with the requirements of the plot. You can’t expect a housewife to take to the gun as though it were a label over her kitchen stove. It must be mentioned that Anuja is far more credible than Shradha Kapoor was in a similar role in Apoorva Lakhia’s Haseena. If Shradha sank the film with her vengeful gangster’s act Anuja keeps the series afloat through 14 episodes of excruciating gang bangs and gun battles.

The episodes are tightly populated with sundry gangsters and sidekicks all of whom look like they could do with a bath. In the midst of the frenetic bloodbath there is a female investigative reporter who hobnobs with the cop-criminals, smokes, drinks and at one point asks a lecherous depraved cop, “Why are you staring at my legs? They are the same as your mother’s, sisters..”

Not quite. No two legs, if we must discuss them, are the same. But every gangster saga reeks of sameness. Legs notwithstanding. 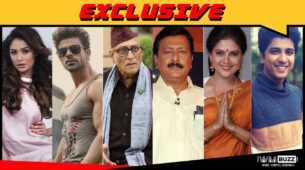