Jayashree and Sanchay in a web-series 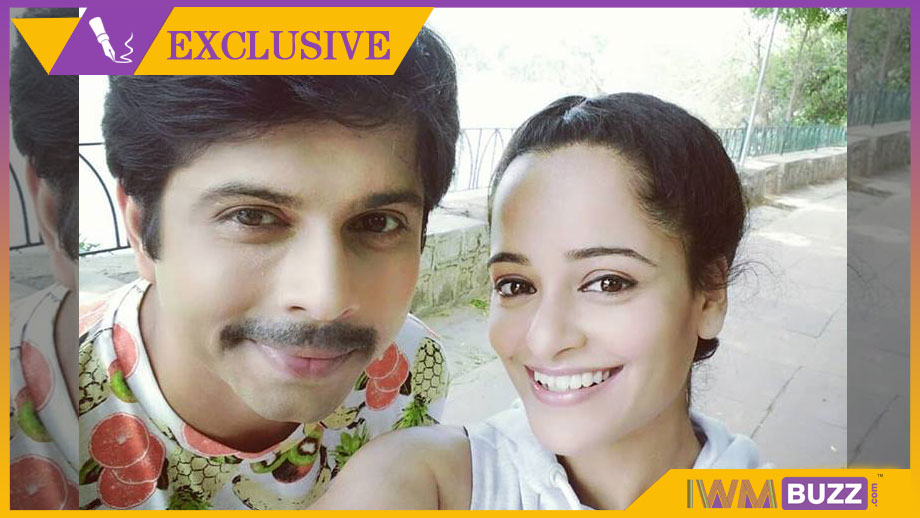 According to our source, Jayashree and Sanchay will feature in POPxo’s first web-series names ‘Unmarried’.

Jayashree will play the role of Parul and Sanchay will enact the character of Chirag.

The two have been shooting for the series.

We buzzed Jayashree, she confirmed the news with IWMBuzz.com