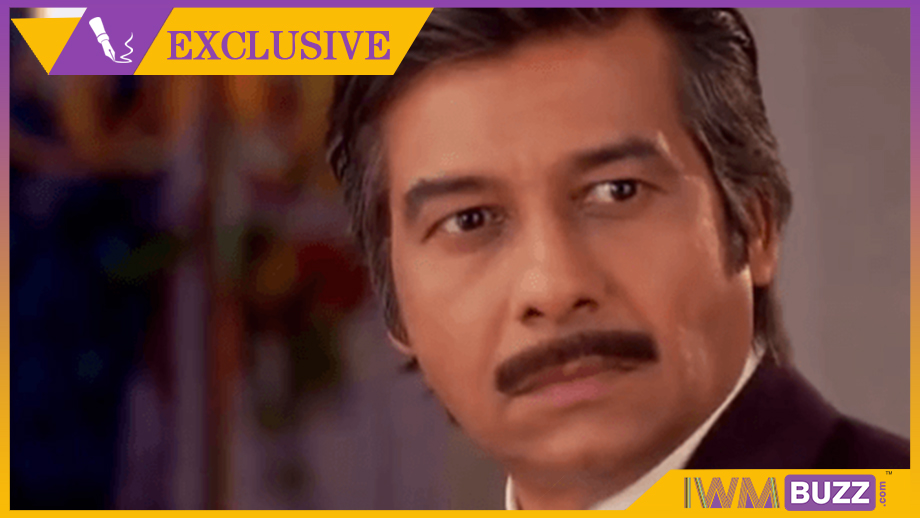 Senior actor Naved Aslam who is known for his performances in TV shows Beintehaa, Jodha Akbar, Pavitra Rishta, Ishqbaaaz, Suryaputra Karn etc has bagged a prime role in an upcoming venture on the digital space.

Naved who has earlier been part of the web-series Smoke featuring Kalki Koechlin, Neil Bhoopalam will now play an integral part of Bodhi Tree Entertainment’s upcoming web-series for Viu India.

As reported in media, actors Sachin and Supriya Pilgaonkar’s daughter Shriya Pilgaonkar will play the lead in the yet to be titled series. Also, Harman Singha and Teena Singh will be part of this thriller.

Now we hear of Naved playing a very important character.

We buzzed Naved but could not get through to him.

We reached out to the spokesperson at Viu, and even to the Producers at Bodhi Tree, but could not get any revert.

As for Bodhi Tree, the production house is venturing into the digital space with a bang. While its web-series ‘Intern Diaries’ for Times Grazia is presently streaming, the team has yet another series by name ‘Swag Busters’ starring Vivek Mushran, Paresh Pahuja Sahil Anand and others in the making for Viu India.