Abhishek Chauhan and Arnav Bhasin roped in for TVF's Cubicles 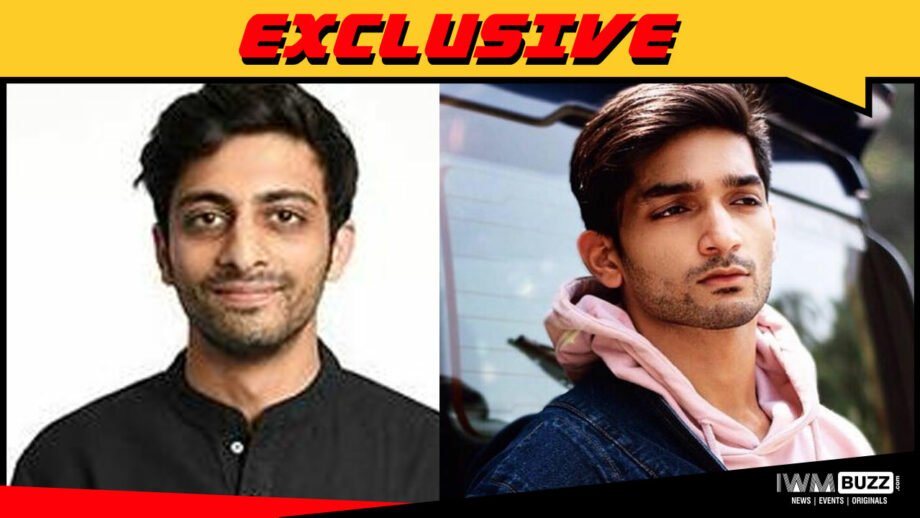 Now, IWMBuzz.com has learnt that the team is working on a new web series named Cubicles.

The series will feature Abhishek Chauhan, who is known for Baked and TVF Pitchers and Insiders fame Arnav Bhasin.

The team recently had wrapped up the shooting schedule.

We reached out to the spokesperson at TVF but did not get through for a comment.

Jannat Zubair Vs Arishfa Khan: Whose Lehenga Collection Is Best To Wear?