Amitabh Bachchan and Ayushmann Khurrana starrer Gulabo Sitabo is heading for a direct digital release on Amazon Prime Video, the makers of the movie announced on Thursday.

Directed by Shoojit Sircar, the Lucknow-set satire will start streaming from June 12 worldwide.

Gulabo Sitabo is a quirky tale of two slimy scheming foxes, a landlord and tenant, in a game of one upmanship. A Rising Sun Films Production, the movie was ready for an April release but owing to the coronavirus-induced shutdown the filmmakers decided to take the digital route.

Ayushmann Khurrana and Amitabh Bachchan took to social media to release the first poster of the film. In the poster, we see the cuter version of both of them while Big B dons a never-seen-before avatar.

The film marks the first outing of Amitabh Bachchan and Ayushmann Khurrana. Moreover, Shoojit is directing both the actors after Piku and Vicky Donor respectively.

Gulabo Sitabo is the first Bollywood film to hit on a digital platform than a theatrical release as the reports have been making the rounds from quite some time. 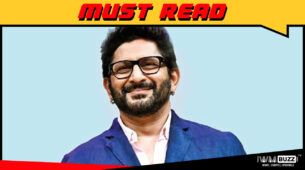 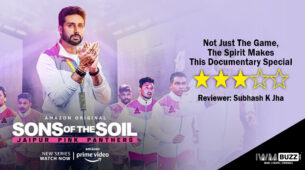 What is Ayushmann Khurrana's Unknown & Secret Connection With Preity Zinta? 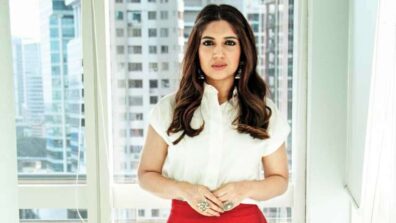