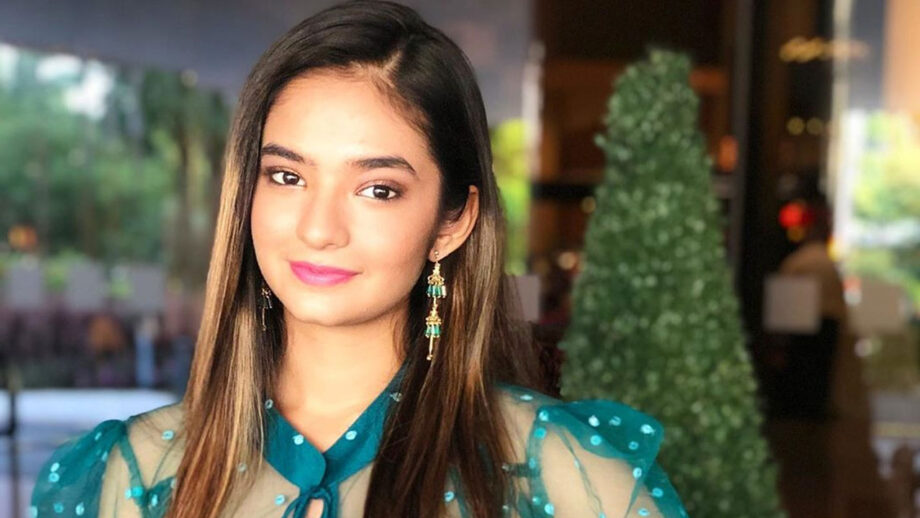 Today, Anushka became a global star. Well, she completed 12 million followers on Likee App and became the global no. 1 liker, which is a very big achievement for her. We, at IWMBuzz, would like to congratulate Anushka on this great achievement. For more updates and news, keep watching this space and keep following IWMBuzz.com

Arishfa Khan: The most popular performer on TikTok