Monica Chaudhary has been brought on board to replace Abigail Pande in the ALTBalaji series. 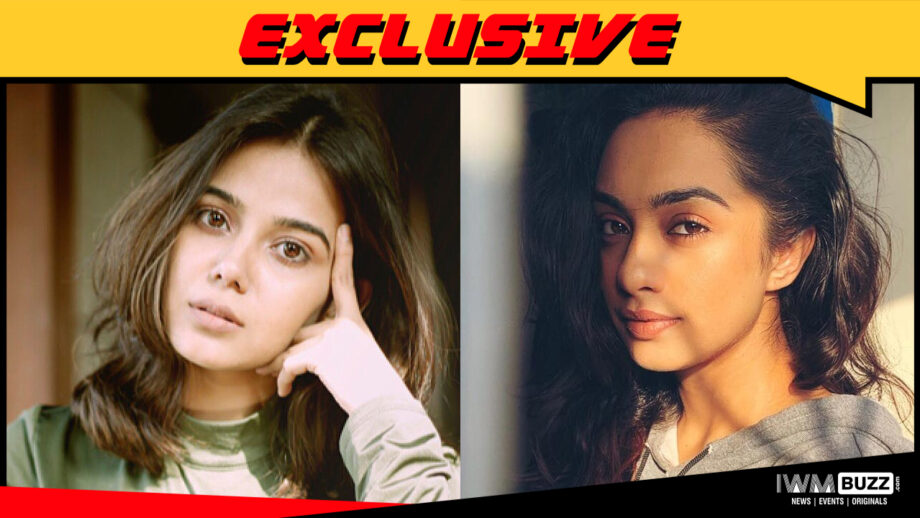 Sumeet Vyas the digital sensation will be playing the lead in it.

We now have a new development from the series.

As we know, Abigail Pande and her boyfriend Sanam Johar are into the NCB interrogations after their name surfaced for a probable drug usage.

Now, the news is that Abigail has been replaced from the series.

Coming in will be talented youngster Monica Chaudhary of Apharan fame.

As per a reliable source, “The shoot of Dark 7 White has started and this replacement was inevitable. Monica is a very good actress who has proved her credentials in Apharan.”

We buzzed Monica but could not get through.