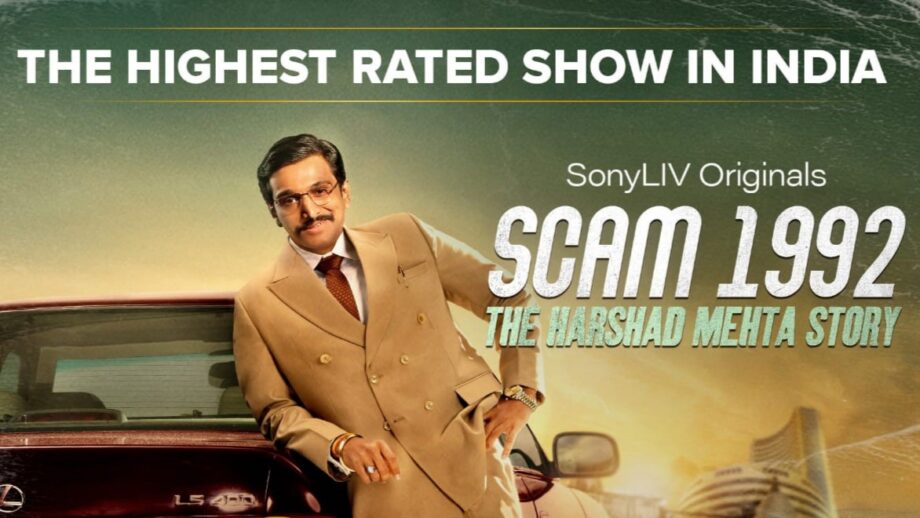 Amidst the creative revolution, India’s leading content studio, Applause Entertainment, spearheaded by the media veteran Sameer Nair, has blazed a trail setting new creative benchmarks and achieved unprecedented acclaim in a short span of time. One of the platform’s latest offerings, Scam 1992 The Harshad Mehta Story has become the talk of the town. Set in early nineties Bombay, the show captures the meteoric rise and the steep fall of Harshad Mehta – the flamboyant Big Bull of the stock market, and the investigation and repercussions of the scam that shook the nation.

Scam 1992: The Harshad Mehta Story is currently the highest rated show on IMDB in India (9.6) and #16 amongst the top 50 television shows globally. With phenomenal ratings and record-breaking performance, the show has made it to the list of the top 5 OTT shows for the last week of October, according to a streaming tracker by Ormax Media. Scam 1992: The Harshad Mehta Story is the second on the list with 6.6 million views.

The show has received a remarkable response from audiences for its gripping performances from Pratik Gandhi and Shreya Dhanwanthary, stellar direction by Hansal Mehta and an exceptional script from Sumit Purohit, Saurav Dey, Vaibhav Vishal and Karan Vyas and even the big names from the industry can’t stop talking about it.

Congratulations to @nairsameer @mehtahansal @SonyLIV on Scam 1992. A stupendous, riveting show that makes for the ideal OTT content. Fantastic on all accounts! Take a bow.

Sameer Nair, CEO, Applause Entertainment said, “We are truly humbled by the phenomenal response from audiences for all our content. From Criminal Justice to Scam1992 it’s been a delightful journey creating our shows, collaborating with best in class talent, creators and business partners! We are here to dazzle, delight, disturb and disrupt, and this is just the beginning.” 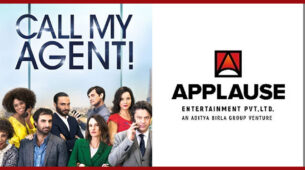 Call My Agent Gets Desi Adaptation