Arunabh Kumar, who is known as a pioneer of online content in India and founder of TVF, having disrupted the world of web shows in India with some of the highest rated shows from Pitchers to Panchayat, has moved on to his next venture which also happens to be around storytelling, but this time in a different format. Earlier this year he took the full-time role of Founder and CEO at Indusverse Pvt. Ltd. a new comic book company with two other partners- Alok Sharma and Saumin Patel as CCO (Chief Creative Officer) and CDO (Chief Design Officer) respectively.

The first set of the Comic Books from Indusverse is called “Year-Zero” and was launched in Mumbai by Bollywood director Vasan Bala of Mard Ko Dard Nahi Hota fame and actor Jaaved Jaafri. The launch event was hosted byRJ Rohini and attended by Siddharth Jain, founder of The Story Ink.

“I have always been a fan of Indrajal Comics featuring Phantom and am looking forward to what Alok has created with Indusverse”, said Jaaved Jaafri. Vasan Bala was on the panel to discuss about ‘Comic Books in Indian cinem’ and said, “I loved the book “Stunt” by Alok Sharma and Saumin Patel, as it has the feel of rustic Mumbai along with a premium artwork and I found the whole plot around son of a deceased Stuntman from Bolllywood very appealing. Indusverse books indeed are one of the coolest comic books from India.”

In 2016 Arunabh met Alok Sharma, who once headed Graphic India Comic Books and had even worked with the iconic Indian comic book brand-Raj Comics. Alok introduced Arunabh to Saumin Patel, who is one of the best artists in India and has worked with ace Bollywood directors like Sriram Raghawan, Ashutosh Gowarikar and worked on international comic book brands like Image comics.

“It was my chance meeting with Alok Sharma that we started discussing about the Indian Comic Book culture and how it was almost dying. And what I liked the most about Saumin was his desire to create the best-looking Comic books from India,” said Arunabh.

The first book from the set of three is called ‘The Beginning’ and is about a female superhero character based in Goa who fights for nature and has been created by Arunabh Kumar along with Writer & Actress Lianne Texeira Singh.

Arunabh has taken on the full-time role of CEO in his latest company for few years to focus on the next editions of the comic books and characters. His aim is to make comic books a mainstream culture among the youth and possibly create India’s answer to Marvel.

Also Read: Will OTT shows be better in coming days? 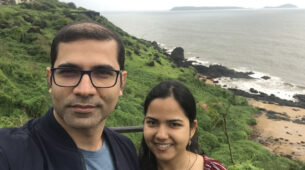 This is how the The Viral Fever (TVF) went viral 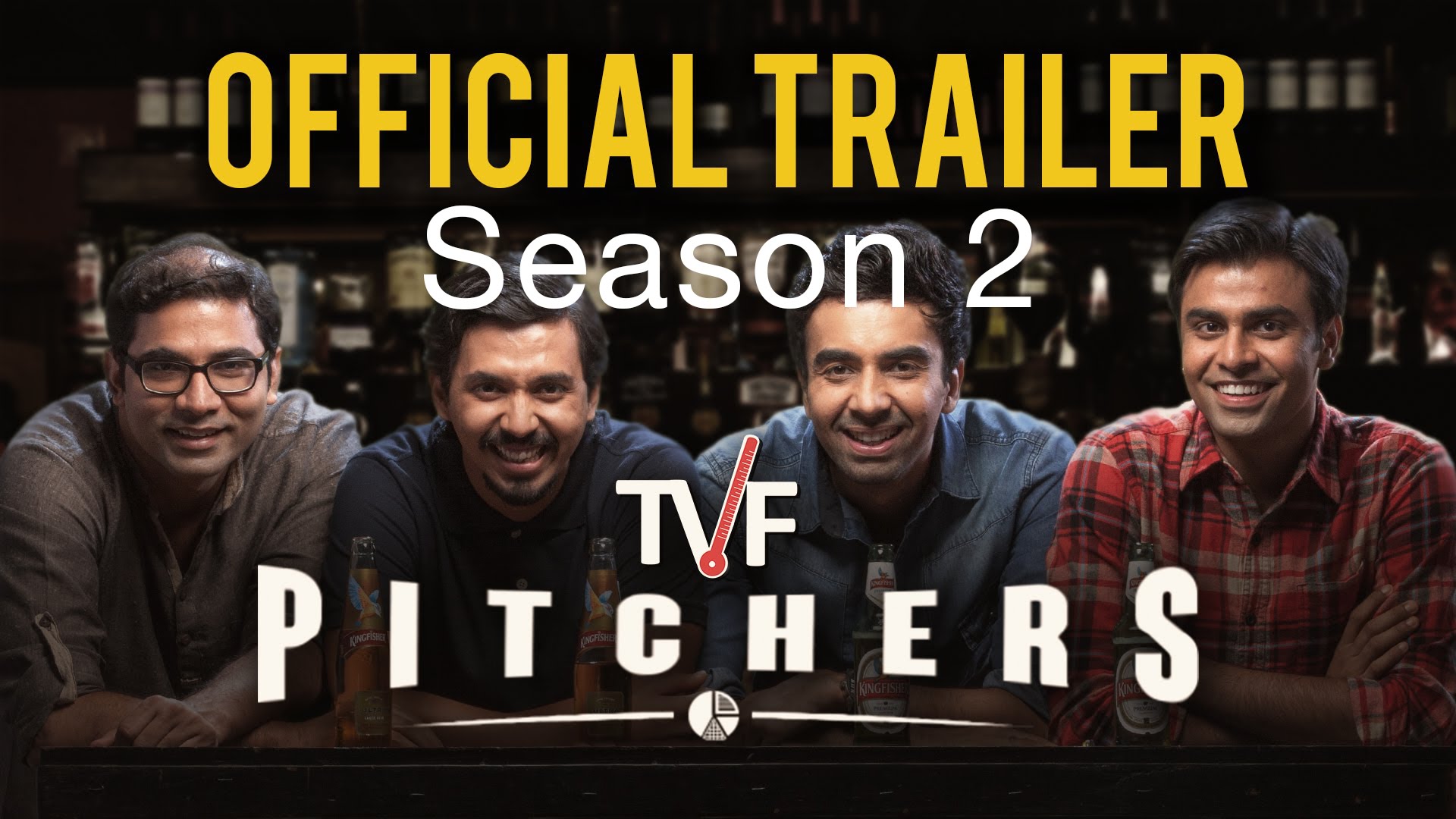 TVF’s Pitchers season 2 in the soup?