Auroshikha Dey to debut on the digital platform. Tezpur-born and Bengaluru-raised Auroshikha Dey, who is known for her films likes Charlie Kay Chakkar Mein, NH-8: Road to Nidhivan, Prem Mayee, Haat – The Weekly Bazaar, will soon debut on the digital medium.

IWMBuzz.com exclusively reported about Siddharth Anand’s ‘Flesh’ for Eros Now, which is being directed by Danish Aslam.

Shares a source, “Auroshikha will be part of the above mentioned web-series. She has begun shooting for the same.” 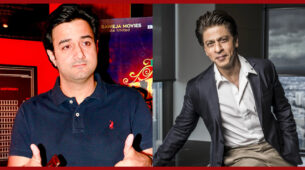