Who according to you is the Biggest Social Media Sensation? Bhuvan Bam, Amit Bhadana or Faisu? 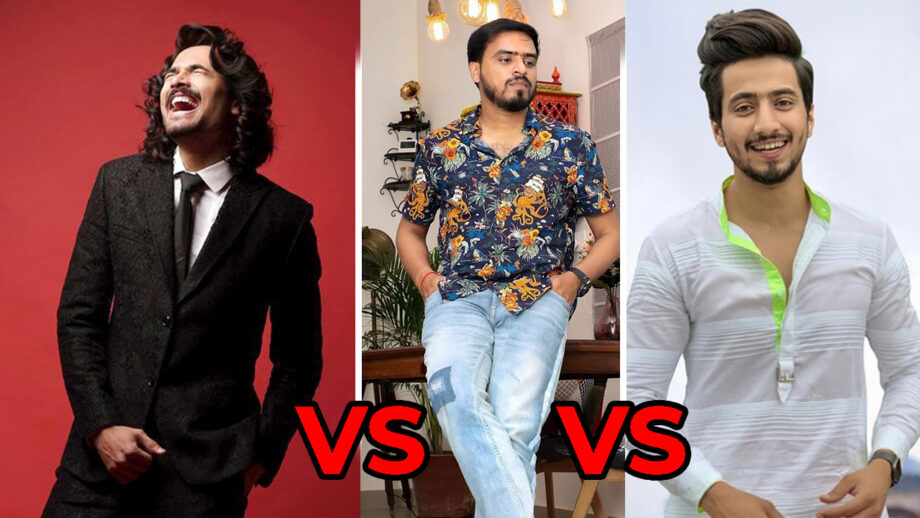 YouTube as a space is wide and there is a lot of content that gets out there. But comedy is one of the most loved categories.

BB Ki Vines is a YouTube channel by Bhuvan Bam whose 2–8 minute long videos depict the life of an urban teenager and his whimsical conversations with his friends and family.

There are a lot of characters in these videos, all played by Bhuvan Bam himself. In 2018, Bhuvan became the first Indian individual YouTube content creator to cross 10 million subscribers.

On the other hand is Amit Bhadana, an unassuming person in real life, who transforms into a powerhouse performer in the hilarious videos he uploads on his YouTube channel.

What is unique about Amit’s content is that he creates videos in the colloquial Gujari language rather than the more conventional Hindi or English. This gives his videos a special connect with audiences in the hinterland and in north India.

So talking about Mr. Faisu, the real name of Faisu is Faisal Mudassir Shaikh. He is a popular superstar on TikTok and is also a well-known model and fashion blogger.

He has gathered a staggering 21 million-plus followers on TikTok. In fact, his audience is so extensive that Mr Faisu is one of the biggest names on social media today. He’s even been named in the top 10 TikTokers across the world!

Who according to you is the Biggest Social Media Sensation? Bhuvan Bam, Amit Bhadana or Faisu?