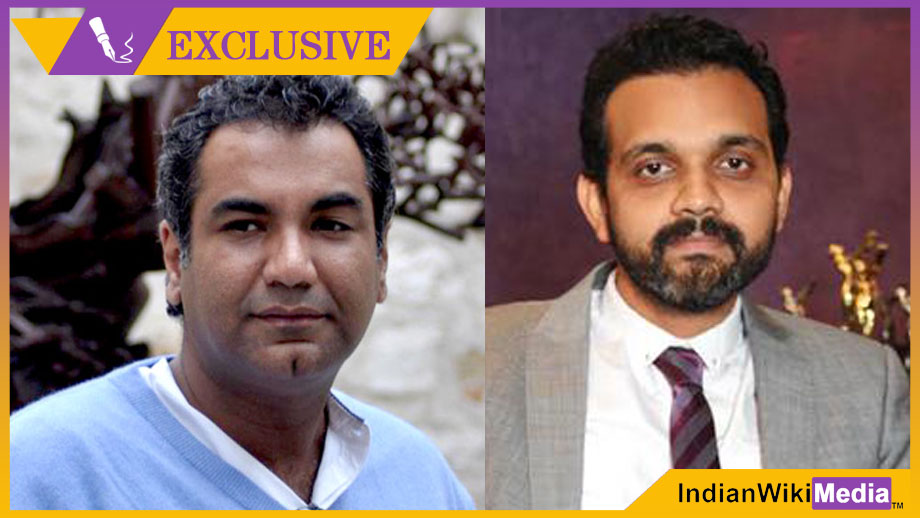 IndianWikiMedia was the first to report about Times Internet working on a number of web originals for its soon to be launched OTT platform.

The first one we wrote about was a show called Dulha Wanted (read here more about it: Tridha Choudhury, Surekha Sikri to lead the cast of Times Internet’s web-series ‘Dulha Wanted’)

As per our info, the project is titled ‘The Interns’, and as the name suggests, the plot tonality will be young and vibrant.

It is interesting that in the ever evolving and changing dynamics of content creation and consumption pattern, Bodhi Tree has been seamlessly weaving stories which befit different age groups.

The Interns is at an advanced stage of execution and in most probability will be one of the ‘beginner’ shows at the time of the OTT’s launch.

When we buzzed Sukesh and Mautik to solicit more info on the same, they remained unavailable. 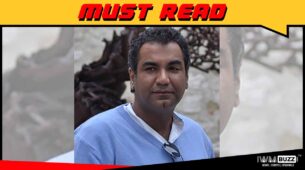 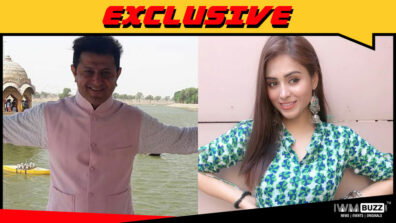 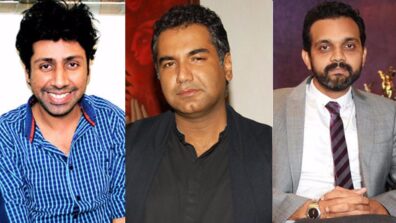