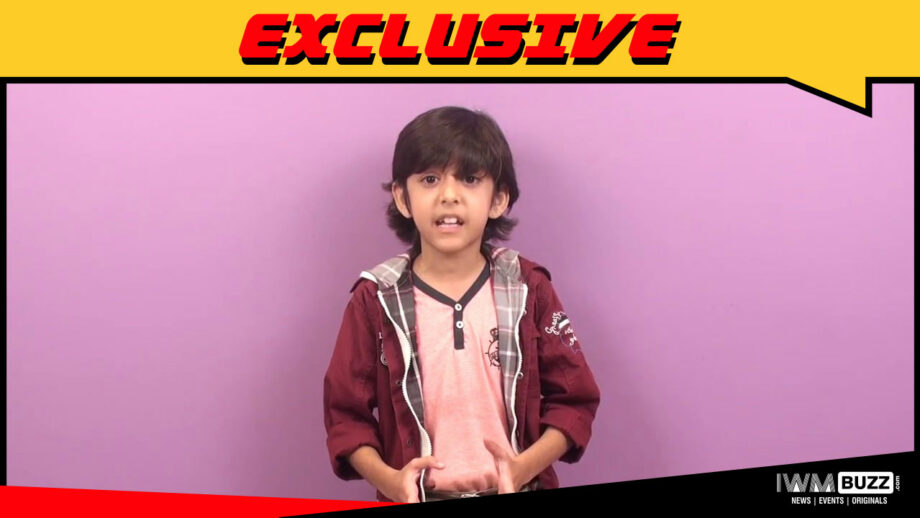 Child actor Meet Mukhi who has featured in many successful TV shows has joined the cast of Rashmi Sharma’s maiden venture for the web platform on ZEE5.

Titled ‘Love Sleep Repeat’ the series will stream on ZEE5.

Now we hear about Meet Mukhi shooting in Panchgani presently for the same series.

We buzzed Meet but could not get through for a comment.