Chak De girl Chitrashi Rawat will be part of the upcoming web-series on the OTT platform of Times Internet. 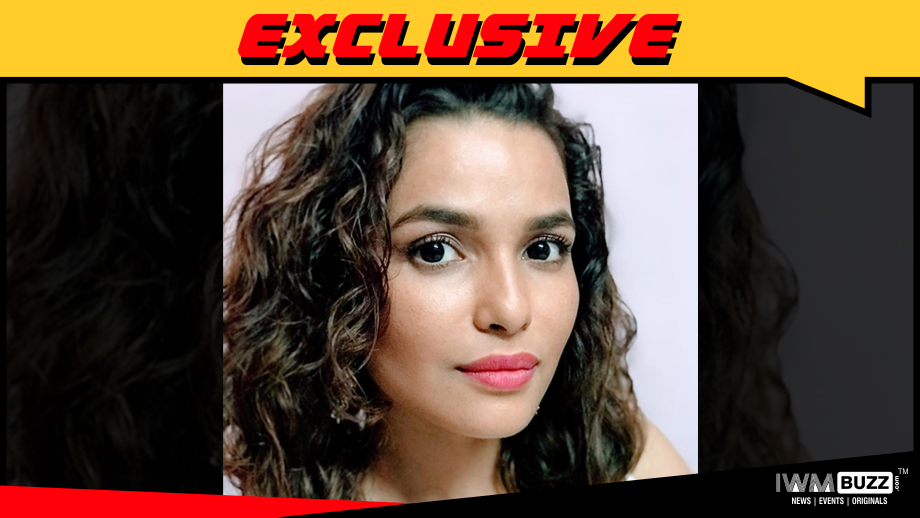 Times Internet’s to-be-launched OTT platform will bring in unique and interesting content for the viewers of web space!!

IWMBuzz.com recently reported exclusively about popular actor Nikita Dutta foraying into the digital space with a series produced by Times Studio for Times Internet OTT. (If you have missed out, you can read it here: Nikita Dutta to feature in Times Internet’s OTT series) The series is directed by Shashant Shah.

We now hear of talented actress of Chak De fame, Chitrashi Rawat being part of the same web-series.

Yes, this is yet another IWMBuzz.com exclusive report.

Chitrashi will play an open-minded and liberal girl with her own thought process and liking.

As per sources, “Aafat, the series will be the tale of few girls who will be trying to get their perfect match.”

When contacted, Chitrashi was not available for a comment.