SonyLIV series Jackson which will be a romance-based series produced by Saurabh Tewari’s Parin Multimedia is being shot on a large scale in Jaisalmer, Lucknow, Delhi, Bhopal.

Deepraj Rana who was last seen in films Prasthanam, Dabangg 3 will play a crucial role in the series.

Rohit Chaudhary has been seen in films Padmaavat, Bareilly Ki Barfi, and the Amazon Prime series The Forgotten Army.

We buzzed Producer Saurabh Tewari and the spokesperson at SonyLIV, but did not get revert. 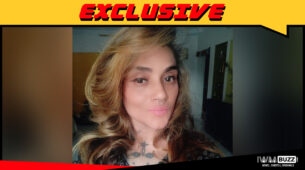