Talented and popular actors Delnaaz Irani and Amit Behl, who are known for their contribution to Indian Television with their prominent roles, will feature in a upcoming web series, Virgin Women Dairies, which is directed by television’s popular personality Kabir Sadanand.

The story is about a rich Gujarati family which is from Africa. Amit and Delnaaz will play the characters of Kantibhai and Hemlata respectively. They would have a teenage daughter (played by actress Archita) and the parents would be concerned about her. Both the daughter and father will be little scared of Hemlata as she would be little strict. Hemlata will be a modern woman but within she will be that Gujarati mom who will be cautious about her daughter at her every step in life. It will be a fun filled story.

On the other hand Amit shared, “Audience will love the webseries as it a fun story of a family. I am a rich businessman, who is close to his daughter and scared of his wife.”

Gear up for this new presentation on the digital space… 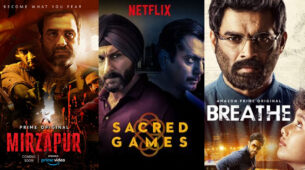 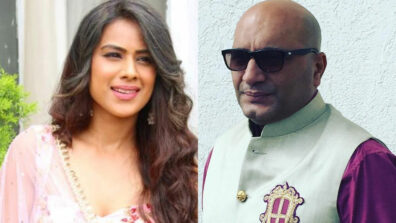