Mohit Chauhan who was seen in Fittrat will now be part of the ALTBalaji series Bebaki. Read the news here. 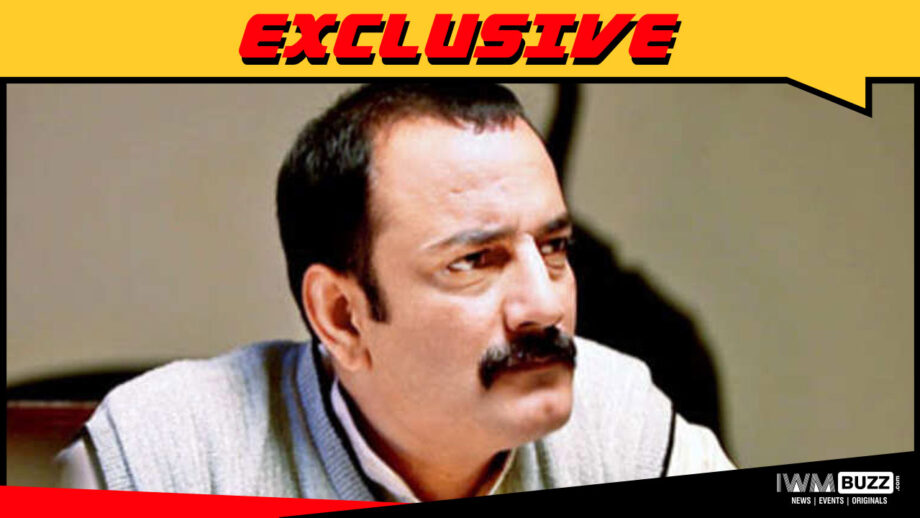 ALTBalaji’s upcoming series Bebaki which will be a Muslim backdrop series has Kushal Tandon and Karan Jotwani playing the leads.

The web-series which has a stellar cast is a 50-episodes series with two big families being part of the cast.

We at IWMBuzz.com have also reported about few of its cast exclusively.

News coming in is that actor Mohit Chauhan who was last seen in ALTBalaji’s Fittrat as Krystle D’Souza’s father has been roped in for the series.

As per a reliable source, “Mohit will play a crucial role in the series. He is presently shooting for the same.”

We buzzed Mohit but could not get through.