Four More Shots Please the fabuolous Amazon Prime series directed by Anu Menon has wrapped up with the shoot of its Season 2.

The story of four unapologetically flawed women will take to the next level in Season 2, and with it will arise lot many new situations that will put the viewers on a joyous ride.

The series which has Sayani Gupta, Bani J, Kirti Kulhari, Maanvi Gagroo in the lead roles is produced by Pritish Nandy Productions.

The last night saw the awesome cast and crew along with the Producers, Writers and Director coming together for a wrap-up party which was real fun.

Here are pictures from the wrap up party posted by Sayani Gupta on social media. 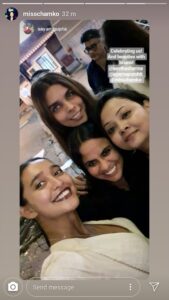 With the Season 1 of Four More Shots Please widely acknowledged, we indeed look forward to Season 2!! 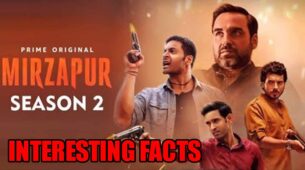 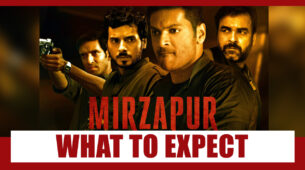