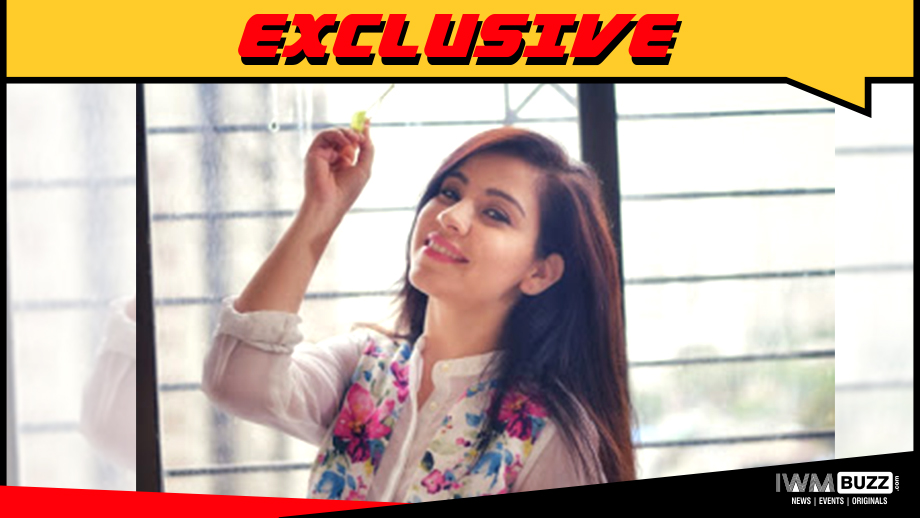 Actor and model Ruby Bharaj who enthralled one and all with her sexy moves in the last episode of Gandii Baat 2 titled ‘Love, Sex and Betrayal’ will now be part of yet another ALTBalaji series.

We also reported about young actor Himanshu Arora playing one of the pivotal characters.

News coming in is that Ruby will play a crucial character that will be associated with Bhaskar.

As per a reliable source, “Ruby will play a spunky girl who would see Bhasskar and will get attracted to him.”

We buzzed Ruby but could not get through for a comment.