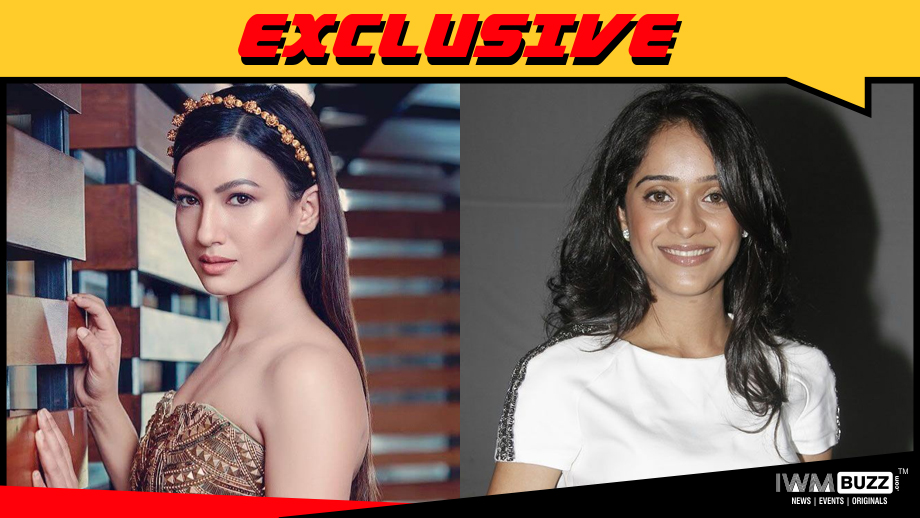 Applause Entertainment is working on an edgy family drama series titled Salt City which will have a great ensemble cast.

IWMBuzz.com was the first to report about actors Divyendu Sharma, Eisha Chopra, Jitin Gulati, Manish Anand, Pranay Pachauri, Monica Chaudhary playing vital roles in the series. If you have missed the story, you can read it here.

News coming in is that talented actress Gauahar Khan who enthralled audiences with her performance in the Eros Now series, Side Hero will play a crucial role.

As per reliable sources, “The series is presently on floor. It is produced by Sudhir and Seema Sharma’s banner Sunshine Productions.”

We buzzed Gauahar and Vinita but could not get through to them.

We reached out to Ashok Cherian, Head of Revenue and Marketing, Applause Entertainment but did not get through.