The versatile actor Gaurav Chopraa will be seen in the upcoming web-film of Harsha Bathija. 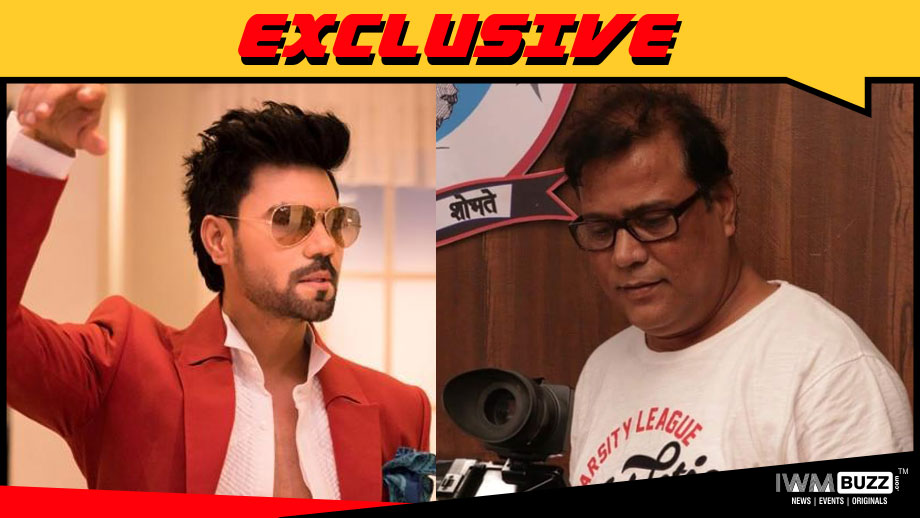 IWMBuzz.com had written exclusively about Harsha Bathija working on her web-film which will be of a thriller genre. We had written about acclaimed Director Nandu Banerjee directing the series. We had also mentioned about popular actor Priya Bathija playing the female protagonist in the film.

We now have exclusive information about the seasoned campaigner Gaurav Chopraa playing the male lead in the web film.

Gaurav has of late had a fabulous run on the digital space, experimenting with varied roles. While he played a Casanova in ALTBalaji’s Four Play, he had a very different role in Viu India’s Love, Lust and Confusion. He will now be seen in Applause Entertainment’s web-series directed by Goldie Behl, Marry Me, Stranger.

And now we hear of this wherein he will yet again play a challenging role.

As per sources, “Gaurav Chopraa has started shoot for this web-film from today. He will be paired opposite Priya wherein they will play a couple.”

We buzzed Gaurav for a comment, but could not reach out to him.

We also reached out to Harsha Bathija but could not get her.

Are you ready to watch Gaurav yet again in a different avatar on the web space? Drop in your comments here.

Later Gaurav replied, “Yes I am a part of the film. It’s a short film of around half an hour. The genre is Horror which I have not touched in very long. I am shooting for it today.”