Short film titled 'The Confession' gets its cast 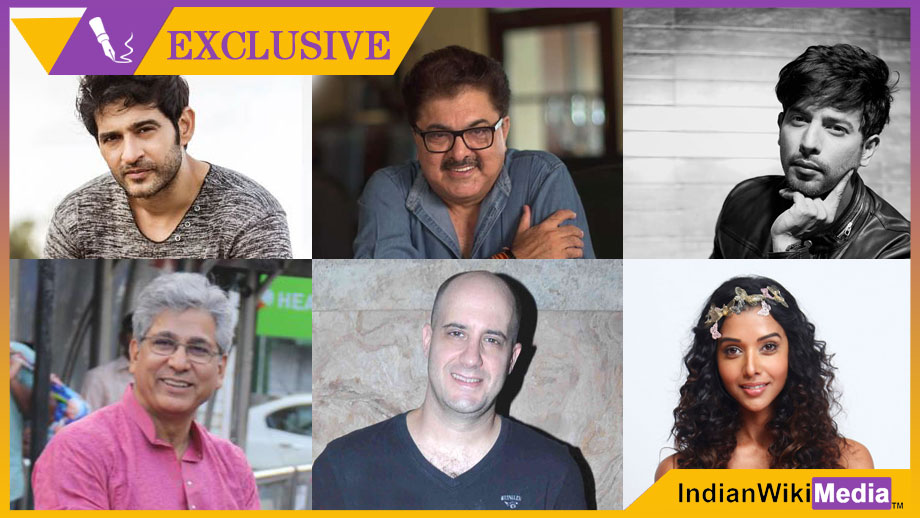 Ishka Films, makers of film Waiting, will soon come up with a short film titled ‘The Confession’ which will be a thriller. The short story will be directed by young director Anushree Mehta.

These actors will have interesting characters to play in the upcoming film. It will be a festival film. The team yet to decide the streaming platform.

When contacted Hiten, he confirmed being part of the series.