The noted TV and film actor will venture into the digital space with this series. 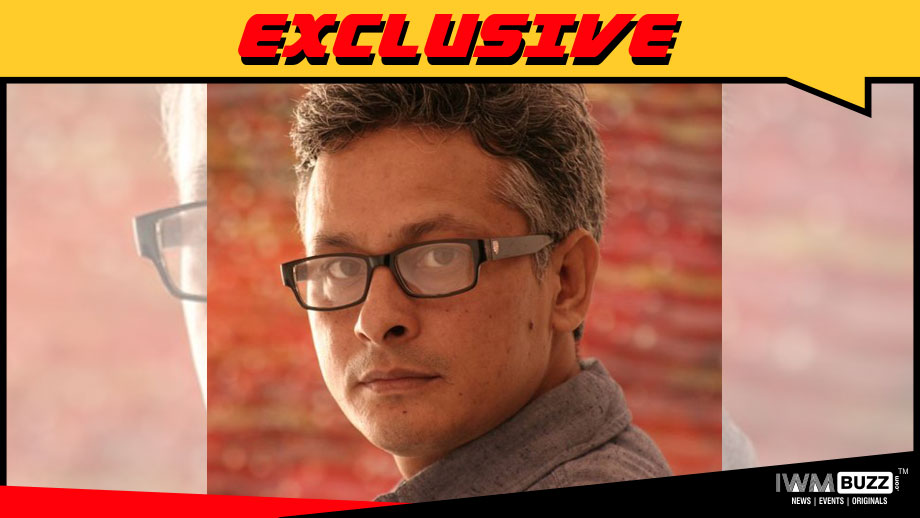 Talented actor Jagat Rawat, who has worked in films like Commando – A One Man Army, Ab Tak Chhappan 2, Manjhi – The Mountain Man, Happy Bhag Jayegi, will be back in action soon.

IWMBuzz.com has exclusively learnt that Jagat will be joining the ensemble cast of Applause Entertainment’s upcoming web-series Criminal Justice, produced by BBC India and directed by Tigmanshu Dhulia.

The format of the series has been adapted for India by Shridhar Raghavan, known for his work in Khakee and Chandni Chowk to China.

“Jagat will be having a prominent role to play in the series. He has begun shooting for the same,” shares a source.

We buzzed Ashok Cherian, Head of Marketing and Revenue, Applause Entertainment but did not get revert on the story.

Later, Jagat replied to our text message saying, “It is a show on Indian Judicial system wherein I am playing protagonist Adi’s father Diwakar. It is great working with director Tigmanshu Dhulia and my co-actors Vikrant Massey, Pankaj Tripathi, Mita Vashisht.”