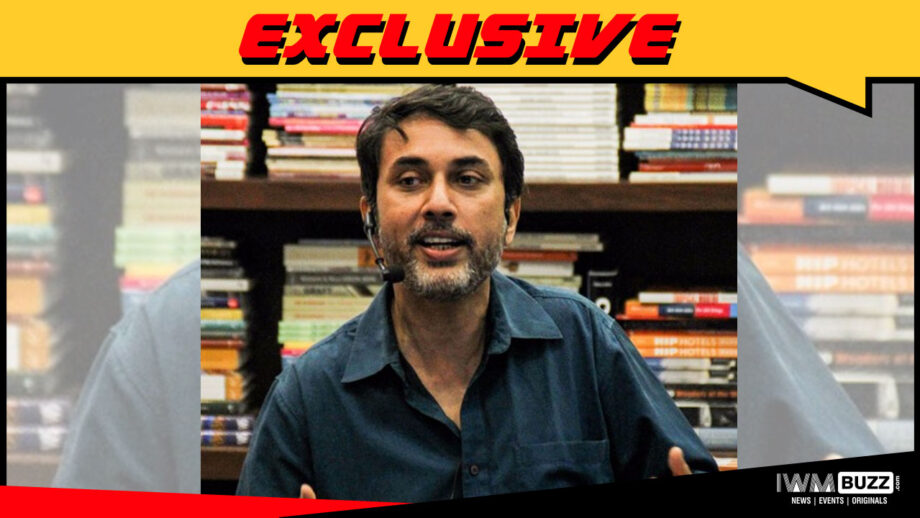 The series is based on journalist Sucheta Dalal’s best selling book, The Scam, which will unfold the great gripping story of the 1992 Stock Market Scam involving Harshad Mehta, The New India Assurance employee-turned stock broker who had been charged with numerous financial crimes that shook the country in 1992. It features actor Pratik Gandhi and Shreya Dhanwanthary in lead roles.

Now, we hear, theatre actor Jaimini Pathak, who also featured in web series TVF Pitchers, has been roped in for the above mentioned project.

We reached out to the actor but could not get through for comments.

We buzzed Ashok Cherian, Head of Revenue and Marketing, Applause Entertainment, but did not get a revert.

Keep reading IWMBuzz.com for more information on this story.