TVF has started work on an interesting web-series, which will have Jitendra Kumar and Akansksha Thakur in the lead roles. 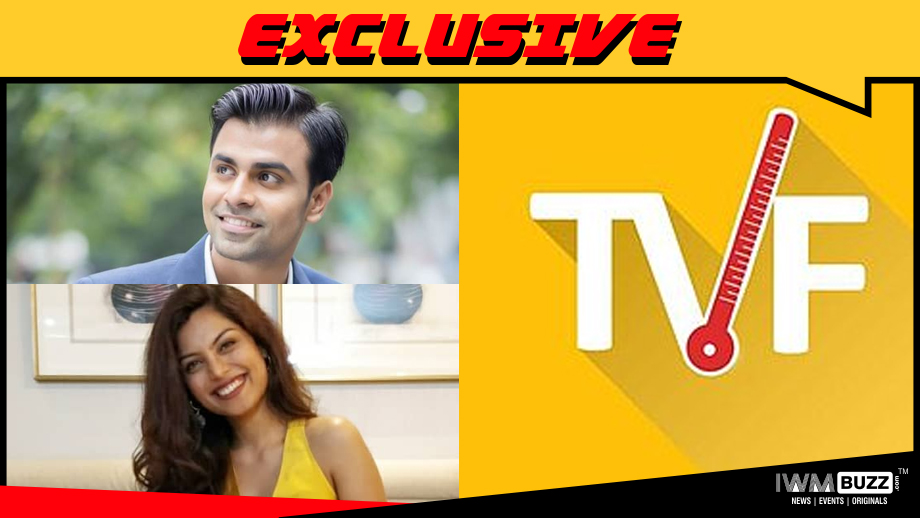 The Viral Fever is all set to entertain the audience in the New Year with its interesting Originals!!

While the month of March will see the Tripling comeback with Season 2, work has just begun on yet another TVF series, which will be a wholesome entertainer!!

The series will have TVF’s own popular face Jitendra Kumar playing the central role. Jitendra has won praises for his portrayals in the earlier TVF series, Permanent Roommates, Pitchers and Bachelors Season 2.

Joining him will be Akanksha Thakur who is again a well-known face in the TVF family. She has been part of TVF Pitchers, InMates, and Permanent Roommates.

We reached out to the spokesperson at TVF, but did not get through for a comment.