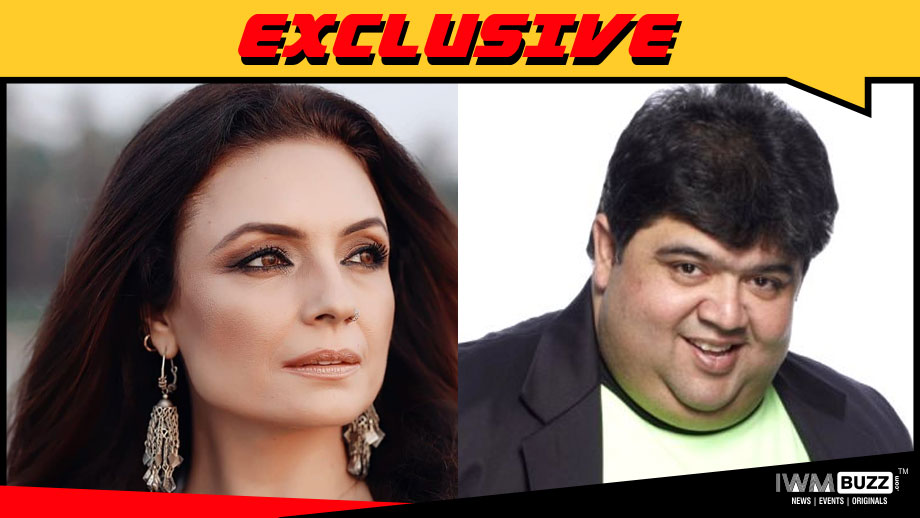 ALTBalaji’s new series titled- Fixerrr produced by Sakett Saawhney’s banner Ekomkar Pictures is a story of a tainted ATS officer, who is drawn into the murky under-belly of Mumbai’s movie mafia and industrialists, only to become a fixerr.

Now, we hear Kavita Ghai and Rajat Rawail has joined the ensemble cast.

Kavita was last seen in Beyhadh and Rajat, is known for his role in movie Bodygaurd.

We buzzed Kavita and Rajat but they remained unavailable for comment. Kumkum Bhagya: Abhi and Pragya have a special message for fans