Popular actor Kiran Srinivas will be part of a web-series which will be a fictional depiction of the life and tale of popular journalist Gauri Lankesh. 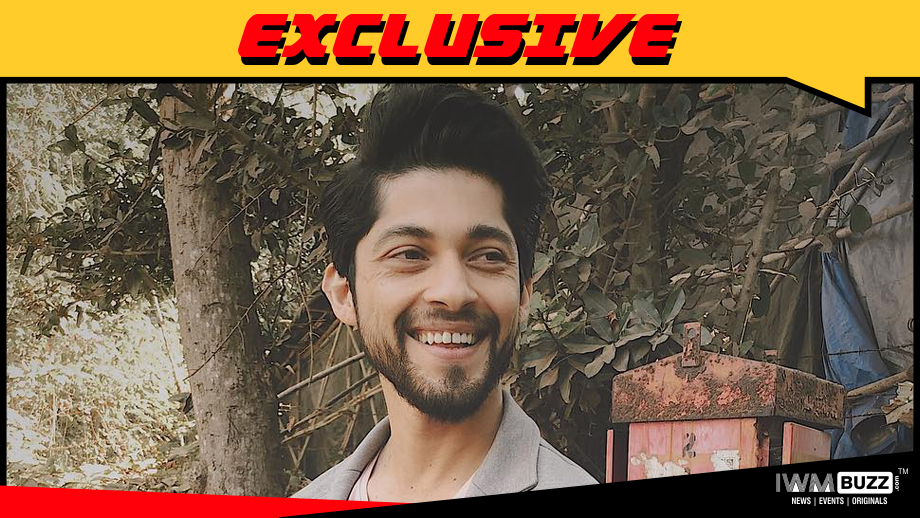 OTT platforms have brought a revolution in the Entertainment world. The idea of online content streaming in India has shaped up quite well now. And there will be few new OTT platforms launching soon.

IWMBuzz.com exclusively learnt that a new platform WatchO which is slated to launch on Republic Day i.e. 26 January 2019.

The platform is geared up for a plethora of shows. One such show is Breaking News produced by Percept Pictures.

We also hear, television’s handsome hunk Kiran Srinivas, who has charmed audience in Zindagi Wins and Jamai Raja, will be part of the project.

“The series will be inspired by the life and tale of popular journalist Gauri Lankesh who was shot dead in her home town Bangalore. This brutal death shocked the entire nation. This series will be a fictional depiction of her life. It will have 12 episodes. Breaking News will be the flagship series for the upcoming platform,” adds the source.

Kiran Srinivas will play the role of the lead lady’s son.

We reached out to Kiran, but did not get to hear from him.

The series will be directed by Alok Mishra.