Ali says he shares a natural comfort working with Shriya. House Arrest is directed by Shashank Ghosh, and also directed by Samit Basu. It was recently shot in Delhi. The film revolves around Ali’s character and is a situational comedy of sorts.

On the project, Ali said in a statement: “House Arrest” is a fantastic script. It’s witty, very fresh and for me, selfishly, the character is very arched and layered. So it was a fun time on the sets to play this part. Even though it is a comedy, it is complex and I got to go on set everyday and do something new and fresh even though it was all one place.”

We can’t wait for the show to hit our screens. We are sure this film will receive great reviews like the previous work done by the lead actors. 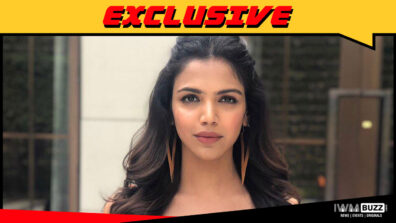 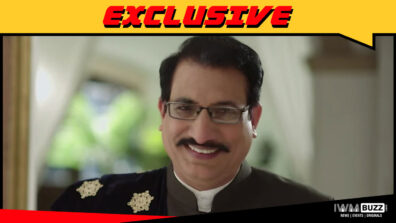 Govind Pandey in Netflix Original series Baahubali: Before the Beginning Reasons the trailer of Bard of Blood got us all excited Sacred Games: Characters We Will Miss in Season 2 Emraan Hashmi's Netflix series Bard of Blood has us all excited Best Scenes of Sujoy Ghosh's Typewriter that will bring you chills