Karmveer Choudhary roped in for ALTBalaji and ZEE5’s Mum Bhai 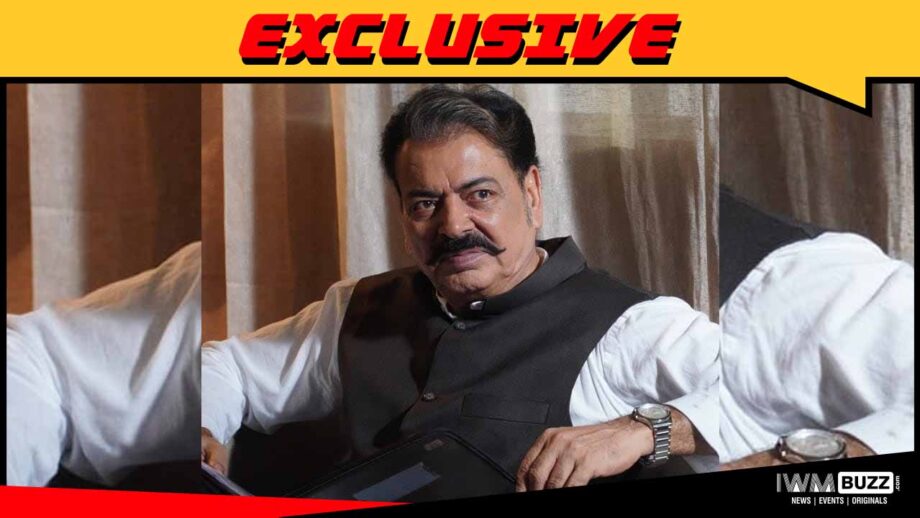 The actor will be seen in ALTBalaji and ZEE5’s upcoming crime-thriller series, Mum Bhai. He will be playing the role of a minister.

Produced by Apoorva Lakhia, the series features Angad Bedi, Sikander Kher and Sandeepa Dhar in the pivotal roles. The 3-minute 14-second trailer brings out the premise of the show, which is based on a face-off between cops and the underworld in Mumbai of the ’90s.

Mum Bhai will start streaming on AltBalaji from November 6.

The actor confirmed the news.

We buzzed the spokesperson at ALTBalaji but they remained unavailable for a comment.