Vivana Singh who was part of the Kundali Bhagya cast will be seen playing a vital role in the Vikram Bhatt series, Faceless. 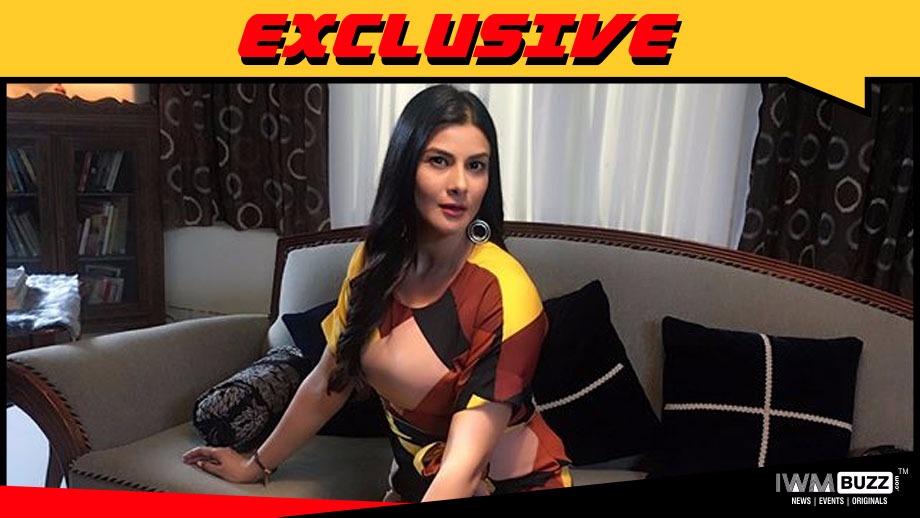 Faceless as we know, the next Loneranger Productions series will have Sid Makkar and Purvi Mundada playing the leads. Actors Rushad Rana, Shishir Sharma, Yash Pandit, Mohit Dagga will be part of the cast.

The series is directed by Satish Shukla.

News coming in is that Vivana will play an integral role.

We buzzed Krishna Bhatt but did not get revert.