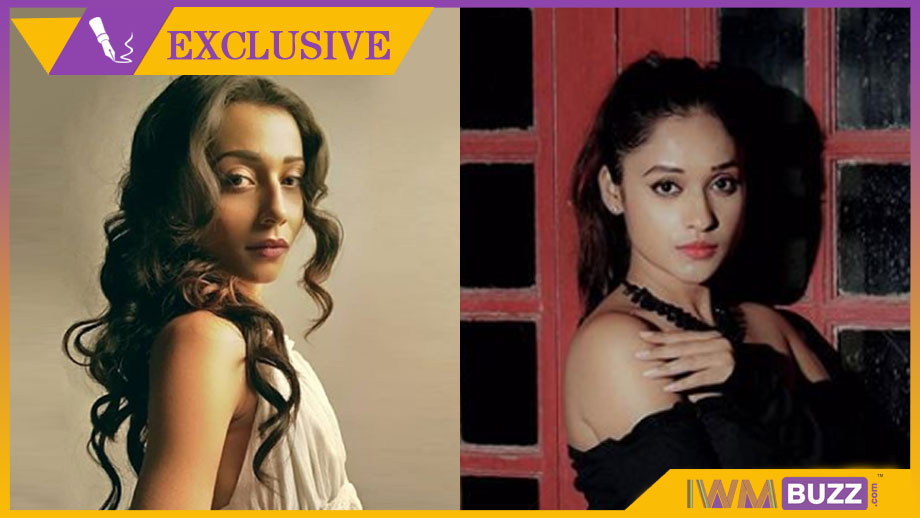 The series, which is produced by BBC India and directed by Tigmanshu Dhulia, has a stellar cast which includes Jackie Shroff, Vikrant Massey, Pankaj Tripathi, Mita Vashisht and Anupriya Goenka. The format has been adapted for India by Shridhar Raghavan, known for his work in Khakee and Chandni Chowk to China.

Now, we have learnt that Madhurima Roy, who was last seen in Viu’s Kausiki, and Tera Baap Mera Baap fame Aarti Gupta are also brought on board.

The two girls will play important roles in two different episodes of the series. Their characters are kept under wraps for suspense element.

We buzzed both but they remained unavailable for a comment. 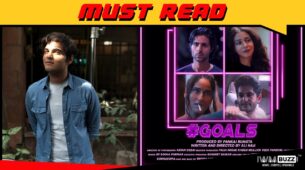