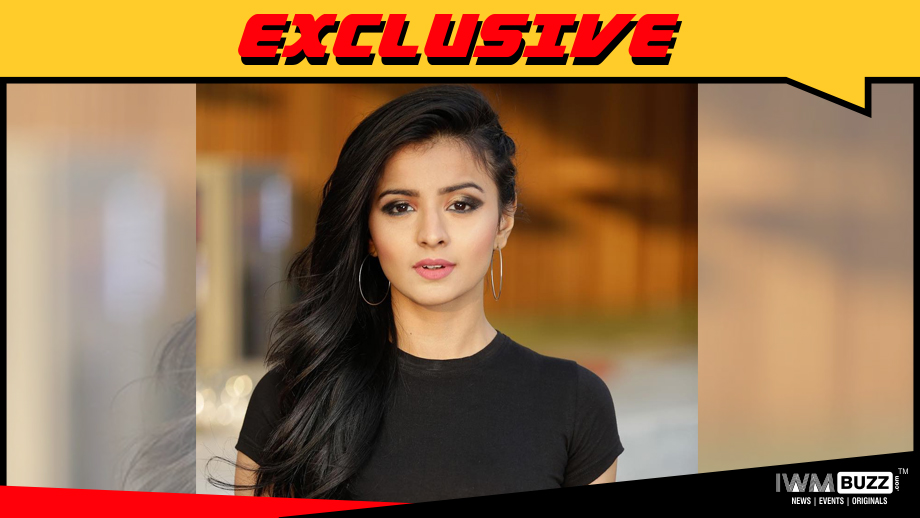 Bubbly beauty Mahima Makwana, who has impressed audience with her acting chops in TV shows like Sapne Suhane Ladakpan Ke, Rishton Ka Chakravyuh, Mariam Khan: Reporting Live, is all set to debut on the digital platform.

IWMBuzz.com has exclusive information that the actress has been roped in for Eros Now series, Flesh which is a series on sex-trafficking. It is produced by Siddharth Anand Productions and directed by Danish Aslam.

We now hear of Mahima Makwana playing a decisive role in the series.

Mahima confirmed the news with us.