Anushka Luhar will be part of ALTBalaji series It Happened in Calcutta. Read exclusive news here. 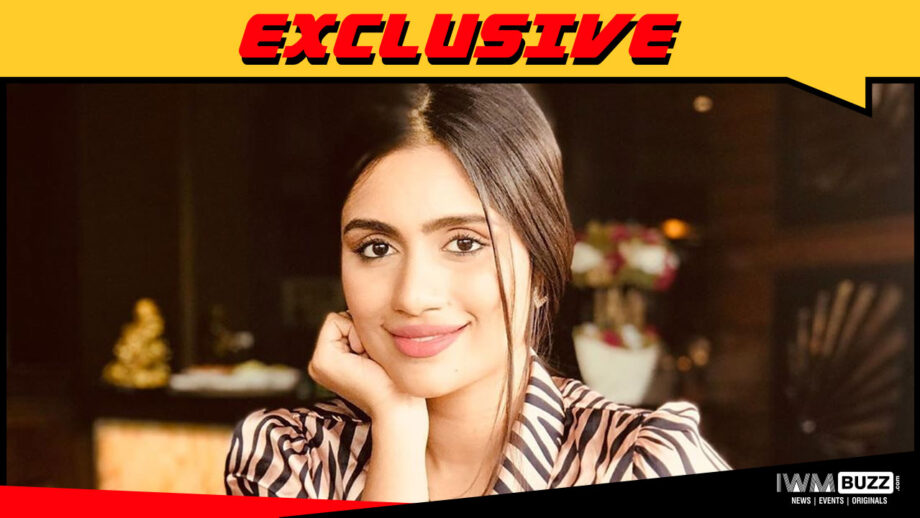 ALTBalaji series It Happened in Calcutta directed by Ken Ghosh is going to be huge for the web platform.

The series has a stellar cast with Karan Kundrra and debutant Naghma Rizwan playing lead roles.

The series has actors Ashmeet Kharbanda, Aman Vashisth, Riya Deepsi, Coral Bhamra and many others.

News coming is that the series will see the Miss India Gujarat 2018 Anushka Luhar playing a crucial role.

We buzzed Anushka and the ALTBalaji spokesperson but did not get revert.