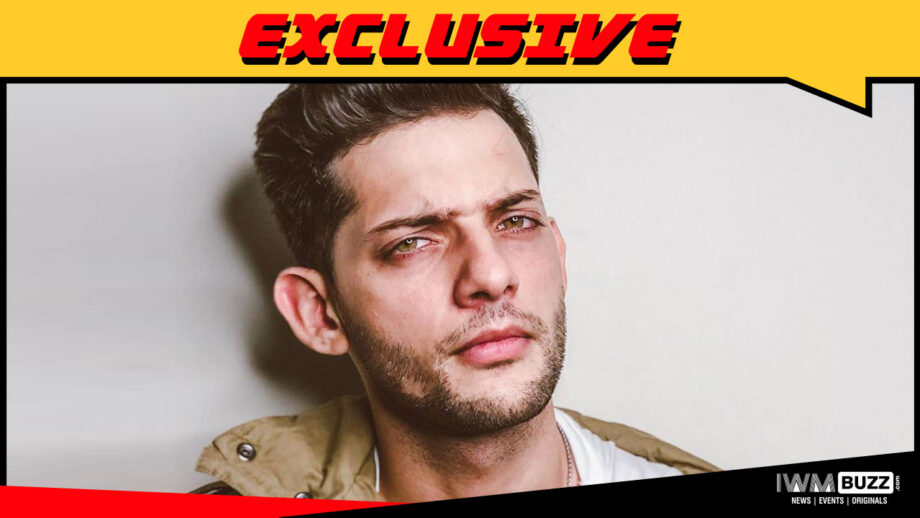 Mohit Hiranandani, who charmed audiences in Sony TV’s Patiala Babes, will debut in the web world.

The young actor will be part of ZEE5’s upcoming web show based on Sumrit Shahi’s best-selling novel, Never Kiss your Best Friend.

Produced by Sarita A Tanwar and Niraj Kothari and directed by Arif Khan, the 10-episode series is a story of two best friends, reconnecting after a long separation and the existence of a curious history between them, grappling with their complicated feelings for each other.

Nakuul Mehta and Anya Singh will play leads in the series. The show will also see veterans Suchitra Krishnamoorthi and Rituraj Singh, who will play Nakuul’s parents, while Niki Aneja and Vivek Mushran will be playing Anya’s parents.

We buzzed the ZEE5 spokesperson, but there was no revert till the time of filing the article.