Thinkistan the MX Player series will soon come up with Season 2. 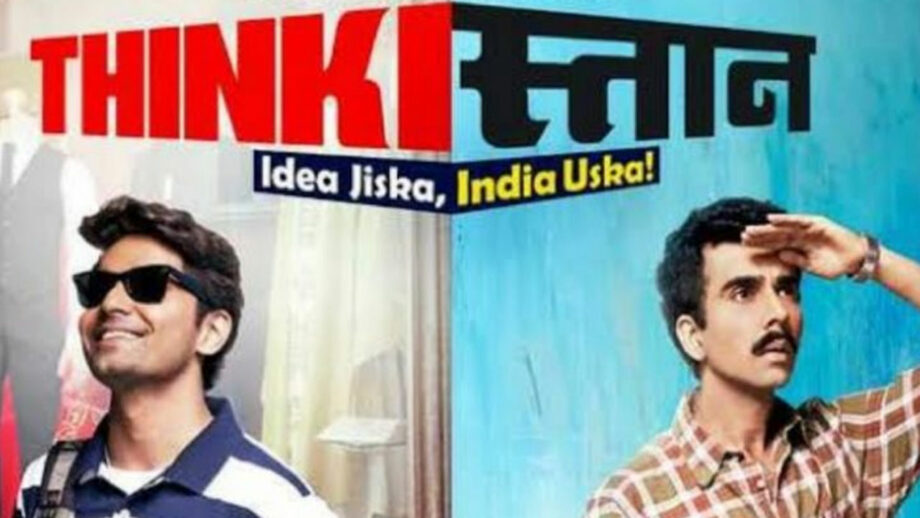 Thinkistan – Idea Jiska the now streaming MX Player series will soon be coming out with a Season 2.

The series has been a huge success story and revolves around the crazy world of advertising.

The series is directed by N Padmakumar and produced by Rajnish Lall under the banner Jigsaw Pictures.

News coming in is that the shoot for Season 2 has happened and the streaming will happen in the coming time.

We buzzed the spokesperson at MX Player but did not get revert.