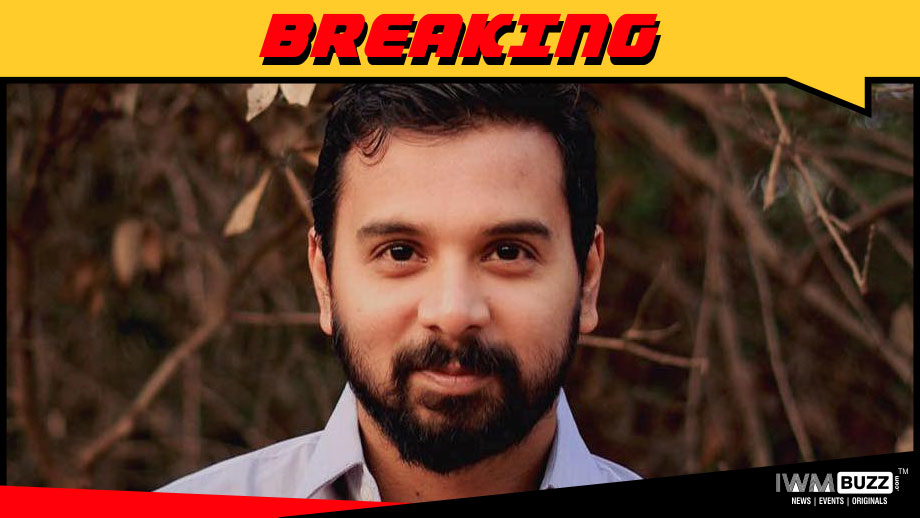 Abhay produced by B.P. Singh and Akshay Singh has been well-received by audiences. This edge-of-the-seat thriller has Kunal Kemmu in the titular role of SSP Abhay Pratap Singh. It has Sandeepa Dhar opposite Kunal.

We now hear that Namit will be part of the series, as a continuity character.

He will play the role of a guy who will get back into Abhay’s life to settle a score with him.

As per a reliable source, “Namit will be the main antagonist in the series. His only motive in life will be to seek revenge against Abhay.”

We buzzed Namit who confirmed the news saying, “Yes, this will be an interesting part to play. However, we are still figuring out creatives. I am looking forward to working with Kunal Kemmu, as he is a very intelligent guy.”

We buzzed the spokesperson at ZEE5, but did not get through for a comment.