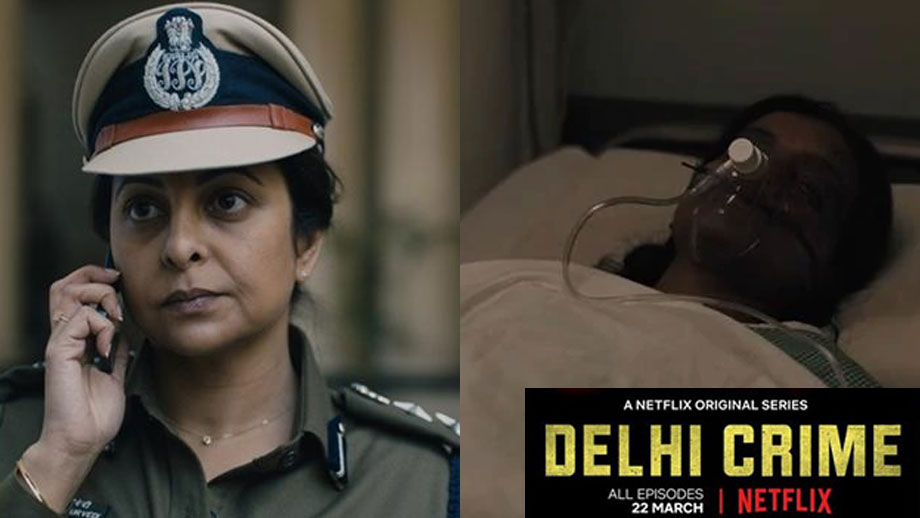 Netflix’s latest release Delhi Crime, a take on a horrifying story of rape and murder that shook the nation in 2012.

The seven-episode series directed by Indo-Canadian filmmaker Richie Mehta is based on the real-life Nirbhaya case, in which a medical student was allegedly assaulted and killed by five men and a teenager on a bus in New Delhi

It still sends a chill down the spine when one remembers the details of the gruesome gang rape. The series delves into how police investigates the case and gets hold of Nirbhaya’s culprits. Delhi Crime provides important insights into Delhi Police’s world, their challenges, limitations, internal politics and external pressures.