Sidharth Tamboli will be part of the Season 2 of Silsila Badalte Rishton Ka on Voot. 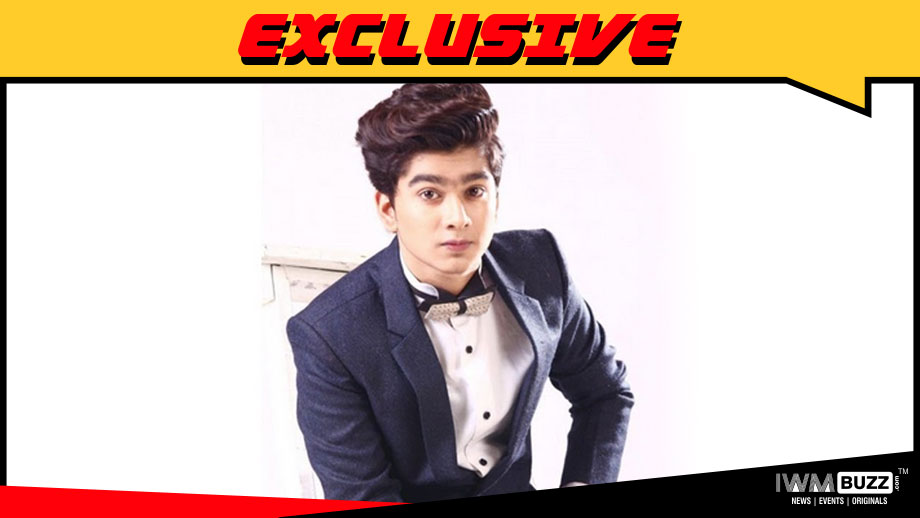 We at IWMBuzz.com had also reported about actors Dolly Minhas and Akshit Sukhija being part of the series.

We now hear of youngster Sidharth Tamboli joining the cast. He will play brother to Mishti and Pari.

Sidharth is new to the industry and he will have an interesting role to play.

As we know, the Season 2 will focus on the lives of Pari and Mishti.

The series is produced by Sphereorigins.

We buzzed Producer Sunjoy Waddhwa but could not get through to him.