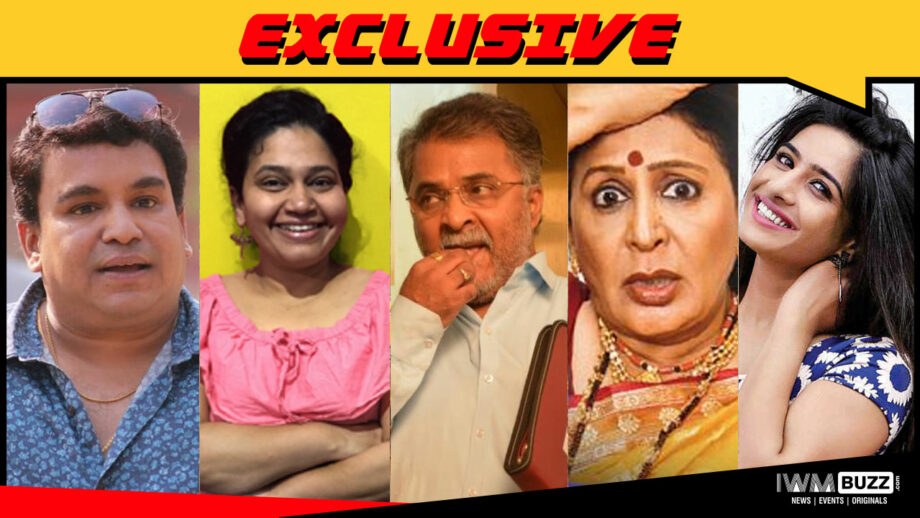 Titled Kaale Dhande, the Marathi series will beam on ZEE5.

The series will be about the love story of a young couple and how the boy falls into a major problem due to circumstances. What follows will be hilariously tragic for the boy and his love life.

The series will have senior actor Mahesh Manjrekar playing a ruffian who will in fact put the boy in a major soup.

As reported in media, the series will have Mahesh Manjrekar, Sanskruti Balgude and Shubhankar Tawde playing central roles.

We buzzed the spokesperson of ZEE5 but could not get through for comments.