IWMBuzz tells you about the third complaint registered against Anushka Sharma 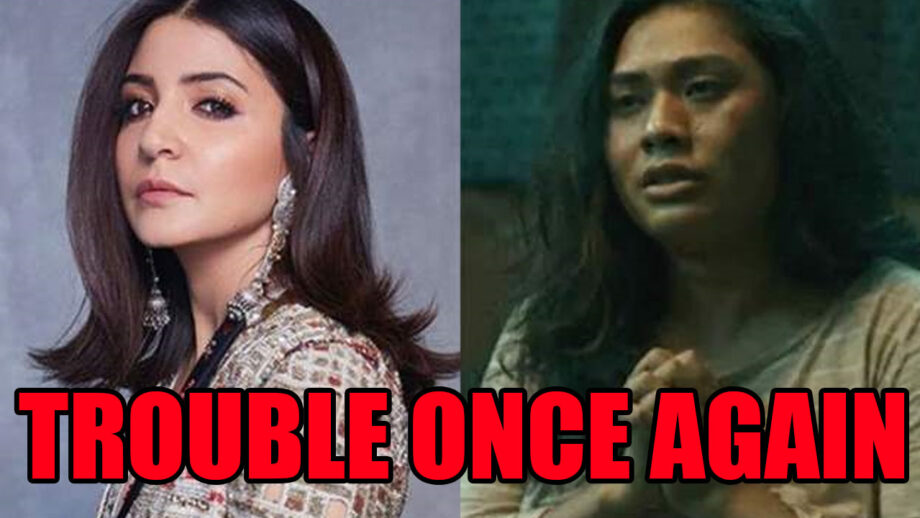 Anushka Sharma is currently receiving a lot of love and appreciation for her latest production, Paatal Lok. However, Paatal Lok has also been a point of controversy for Anushka after multiple complaints have been registered against her for hurting Gorkha sentiments.

And now seems like trouble doesn’t end for Anushka as a third complaint has been registered against her due to Paatal Lok. An MLA named Nandkishore Gurjar from Uttar Pradesh’s Loni has said in his complaint that Paatal Lok shows castes in Sanatan Dharma and it is against the Hindu culture thereby terming it as ‘anti-national’. He also added in his complaint that his photo has been used in the show without his permission.

Anushka is yet to react to these complaints. For more updates, stay tuned to IWMBuzz.com