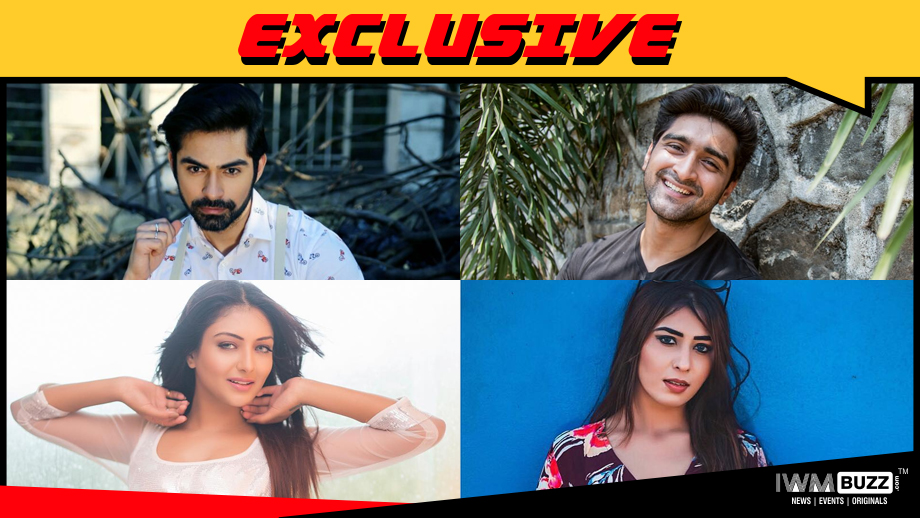 ULLU app founded by Vibhu Aggarwal will soon launch yet another interesting web-series!!

As we know, Paras has also shot for another web-series for ULLU app, Wolf of Bollywood. Mohit is presently seen in Perfect Pati, while Khushi Mukherjee was seen in Splitsvilla 10. Ruma has been part of ULLU app’s series Guardian.

We reached out to the spokesperson at ULLU app, but did not get revert till we filed the story. 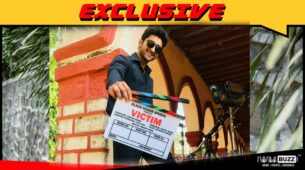